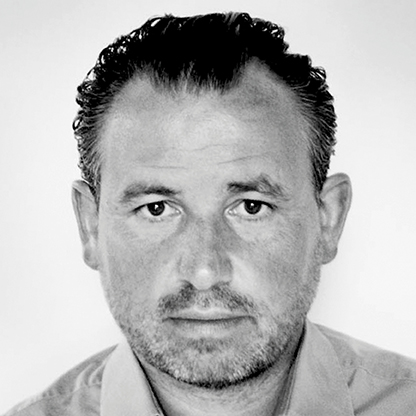 Fabien Baron is well known as one of the leading creative directors of our time. Vanity Fair magazine has called him “the most sought-after creative director in the world. Great names in fashion flock to him to bring a certain cool, understated elegance to their public images.”

Born in Paris in 1959, Baron studied at one of France’s best art schools, École des Arts Appliqués. At 17, he went to work for his father, who was a graphic artist and the art director of several French newspapers. In 1982, Baron came to New York with the idea of staying just six months. He brought along his portfolio and within four days he had landed a top job at GQ magazine. He was soon recruited as creative director of Barney’s, the famous fashion-forward specialty store in New York.

Condé Nast soon moved Baron to Milan, Italy, to redesign Italian Vogue in 1988 under editor Franca Sozzani. After a year and a half, he returned to New York to become creative director of Interview magazine during its 1990 relaunch. He turned Interview into a showcase for the best in contemporary photography, illustration and typographic design.

In 1992, the late editor-in-chief Liz Tilberis asked Baron to join her dream team to reinvent Harper’s Bazaar. His elegantly innovative new design and creative direction earned the magazine two Ellie’s, the most esteemed award in the magazine world, from the American Society of Magazine Editors.

From 2000—2002, Baron was the editor-in-chief and design director of Arena Homme Plus, the edgy, trend setting London-based men’s fashion magazine.

While at the helm of Bazaar and Arena Homme Plus, Baron worked simultaneously with his creative team at Baron & Baron to design corporate identities for many companies in the fashion, beauty and publishing industries.

For Calvin Klein, he created a new logo and packaging and spearheaded Klein’s revolutionary advertising campaigns, including those for cK One, the most successful fragrance launch worldwide, and those for Calvin Klein underwear. Baron continues to collaborate with Klein on the packaging, retail environments and print and television advertisements for Klein’s cosmetics and skin care lines, fragrances, underwear and fashion collections.

Baron repositioned the Burberry brand entirely, designing and directing arresting print ad campaigns that became the talk of the fashion business. With Baron’s new image campaign, the Burberry name went from a nondescript duty-free store staple to one of the hottest major fashion brands, making the re-launch of the Burberry label one of the most successful revitalizations in the history of the fashion industry.

To create a striking image for Balenciaga, Baron works with the fashion industry’s most watched talent, designer Nicholas Ghesquiere. This collaboration results in print campaigns full of impact and resonance in a visually cluttered fashion market.

Asprey, Britain’s premiere luxury brand, has turned to Baron to mastermind the creation and debut of its invigorated new identity. Baron’s stunning fall 2003 advertising campaign prepares the world for Asprey’s evolution. The introduction of a ready-to-wear collection by avant-garde designer Hussain Chalayan, the redesign of the once conservative retail stores combined with the power of Baron & Baron’s branding strategy will create a brand anew.

In April 2001, Baron debuted his first residential furniture collection with Cappellini, the Italian furniture manufacturer, at Milan’s International Furniture Fair. According to ONE Magazine, “Baron’s luxe creations were the talk of the show, putting him on track to be as major a force in furniture as he is in fashion.”

Along the way, Baron has garnered numerous awards, including those for excellence in design and photography from the American Society of Magazine Editors and the Society of Publication Designers. His projects have won 10 coveted Fifi design awards, the “Oscars” of the fragrance world, from the Fragrance Foundation. He has also received a special award for influence in art direction from the Council of Fashion Designers of America, as well as a National Design Award finalist nomination for communication design by New York’s Cooper Hewitt/Smithsonian National Design Museum.

This May at New York’s International Contemporary Furniture Fair, Baron will launch his first collection of contract industry furniture with Bernhardt Design, the prestigious U.S. furnishings company based in North Carolina. Baron’s collection for Bernhardt Design captures his philosophy of simplicity, elegance, and luxury, all done with the highest attention to precision and quality. 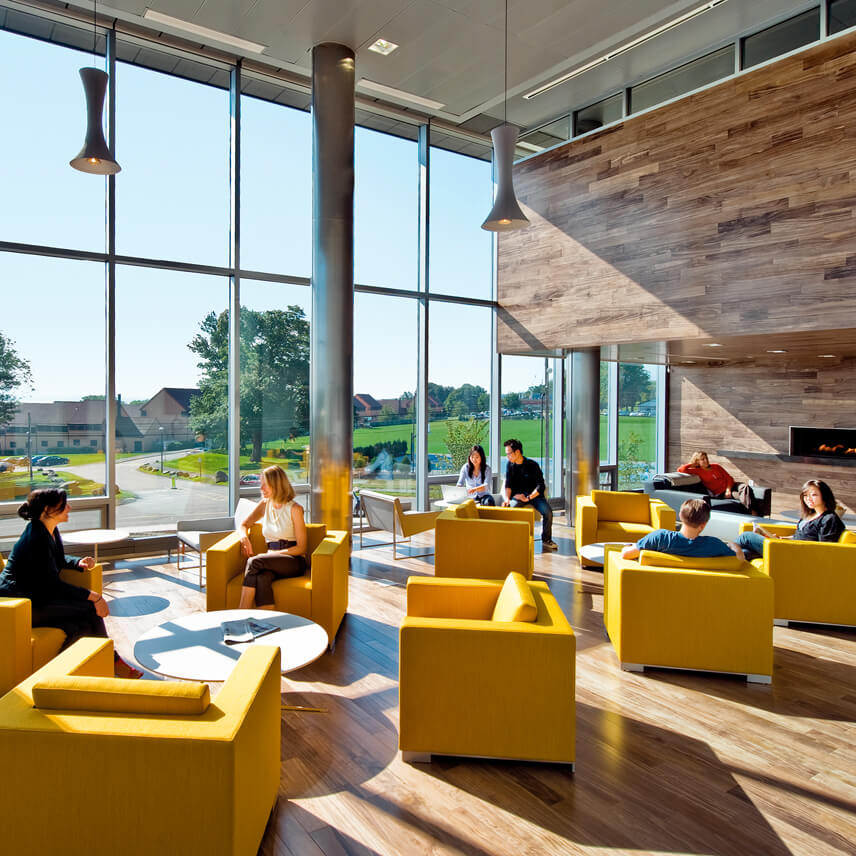