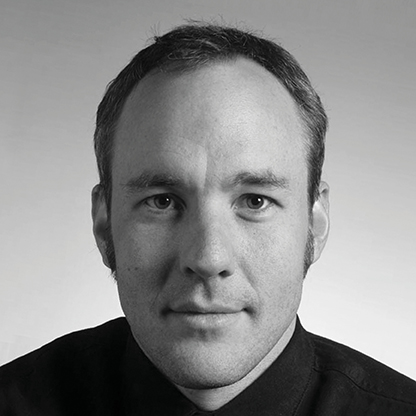 A native of New England, Richard Overcash began his design education at Rhode Island School of Design and graduated with a Bachelor of Industrial Design degree from Syracuse University. Subsequent work experiences with diverse companies provided Overcash with knowledge and skills in manufacturing processes and working with different mediums. At Merrifield-Roberts, his projects included producing windmill blades for Kenentech, sculptures for Roy Lichtenstein and composite aircraft parts for Northrop Grumman. Using his machinist and welding skills, Overcash managed the production of components for Pablo, Mike Furniture, and microchip testing equipment for Intel. He also worked as a cabinetmaker for the Asian Art Wing of the Honolulu Academy of the Arts. While working full-time, Overcash freelanced as a product and graphic designer, preparing exhibits for the International Contemporary Furniture Fair in New York and the Milan Furniture Fair. This led him to a design position with the company Red Envelope, as well as four Williams-Sonoma group companies.

After receiving the Collectors Fund Scholarship at Art Center College of Design, Overcash will graduate with a Bachelors of Science in Transportation Design. While attending Art Center, he has worked with Moal Coachbuilders and the engineering firm JEREZ on the design of an alternative fuel carbon fiber super-car developed in conjunction with NASA and JPL. 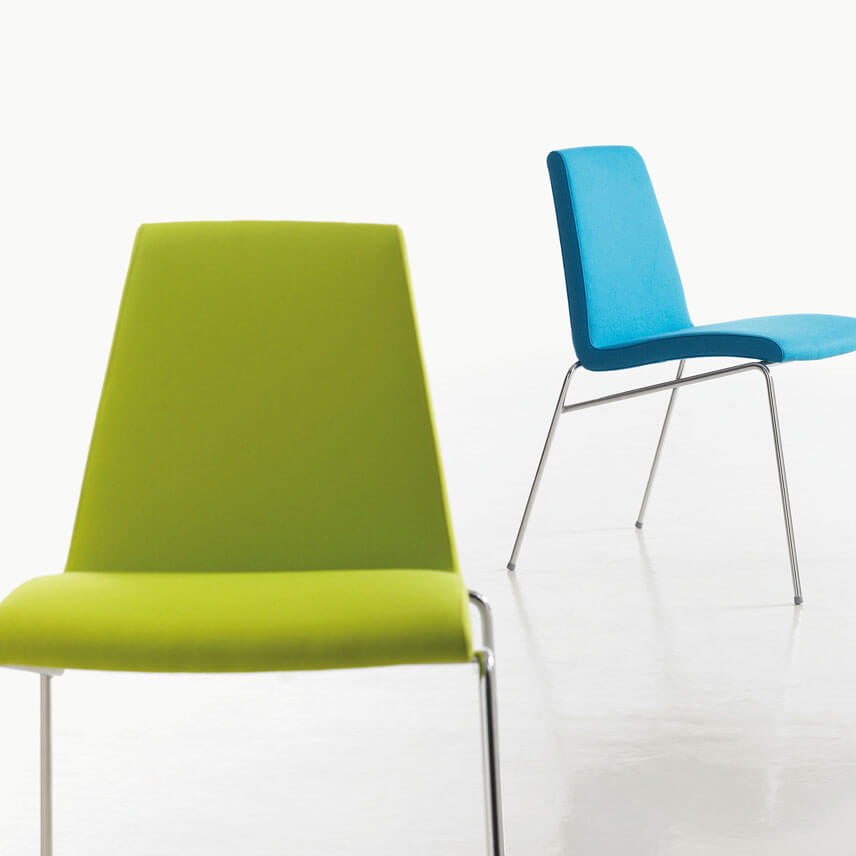