Founded in 1889 by John Mathias Bernhardt, Bernhardt Furniture Company’s history originates from humble roots, evolving into one of the largest family-owned furniture manufacturers in the U.S. today.

The story begins 133 years ago, when Bernhardt found work as a logger in rural North Carolina after being orphaned at the young age of 13. A few years later, he furthered his career in the lumber business by purchasing his own sawmill. Bernhardt went on to construct a local railroad to transport timber, as well as a 20-mile log flume acknowledged as the longest ever built in America.

It didn’t take long for Bernhardt to recognize an opportunity to use his timber for the production of furniture. He honed the talents of local craftsmen and invested in the purchase of a veneer mill, lumber yard, and numerous kilns in Lenoir, North Carolina. His efforts resulted in what is now known as the Bernhardt Furniture Company, with 12 facilities and 1500 skilled employees. 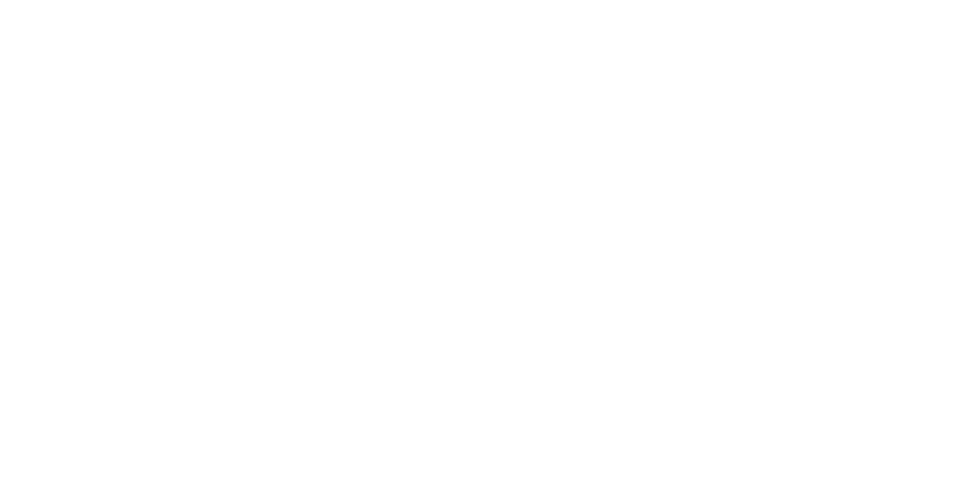 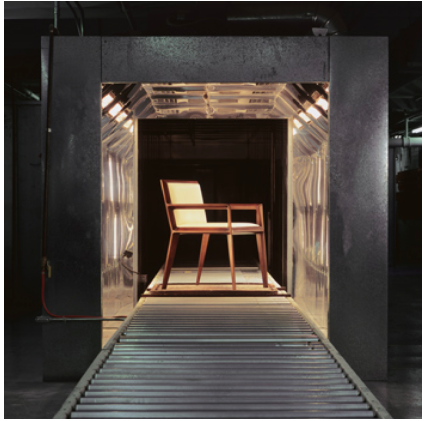 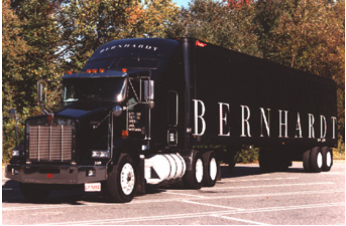 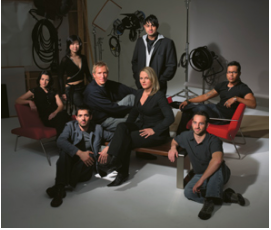 Setting a precedent for leadership within the corporate community, Bernhardt Design founded and annually sponsors an interdisciplinary course with the world-renowned Art Center College of Design in Pasadena, challenging students to create world-class designs for mass production. The company also sponsors the ICFF Studio, a scholarship program that provides emerging design talent exposure to manufacturers, retailers, and media from around the world.

American Design Honors, an annual award to recognize the most noteworthy American designers, was established by Bernhardt Design in 2010. Internationally, Bernhardt Design supports young designers through their sponsorship of the annual Contempo program conceived to advance the design profession in El Salvador, and America Made Me, a program to promote new brands and young American design talent abroad.

As a founding member of Be Original, Bernhardt Design is committed to the importance of preserving original design through education and informational programming. 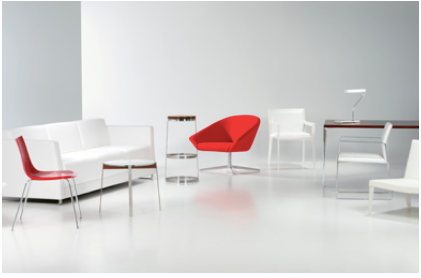 As a family-owned and operated business since 1889, Bernhardt believes in the principles that govern any functional and supportive family: integrity, pursuit of excellence, and concern for others. Corporate responsibility is based on these ideals and guides all of the business, social and environmental aspects of the enterprise. Bernhardt respects the dignity of employees in the workplace and works to ensure employees‘ rights to personal security; a safe, clean and healthful workplace; and freedom from harassment or abuse of any kind. 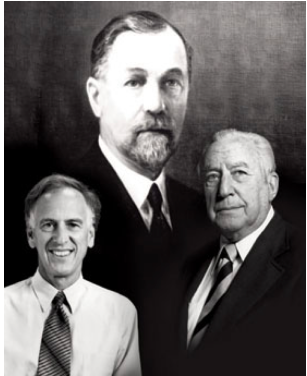 We adhere to all applicable laws, regulations, and other employment standards and will not tolerate illegal or unethical behavior from employees or suppliers.

Bernhardt complies with the laws concerning discrimination and equal opportunity to ensure that individual differences such as age, race, gender, religion, and disability are not factors in hiring, firing, promotion decisions, or work assignments. Diversity in the workforce and with vendors adds value to our operations and to our products.

Bernhardt employees must ensure that personal financial interests do not create conflicts with the company and are required to complete an annual report on any potential conflict of interest. Falsifying this report could lead to dismissal.

Bernhardt rigorously enforces high safety standards. Employees are required to follow all safety rules and to complete safety training classes in the appropriate area. A process to immediately report accidents and unsafe conditions is in place throughout the company. Annual safety targets are assigned to each facility, with monthly updates and investigations of incidences.

Health and the general welfare of all employees is a primary concern at Bernhardt. Good health practices are promoted through a corporate wellness program which includes periodic health assessments, company-paid annual physical examinations, and free use of nearby health facilities.

Bernhardt continues to reduce the environmental impact of our business through the Design for the Environment program; annual reductions of energy, water, solid waste, and greenhouse gases; recycling efforts; and working with vendors to increase sustainable practices. A more complete statement is found on our website’s environmental section.

Since the company‘s beginnings in 1889, Bernhardt has been dedicated to helping communities where employees reside. A set percentage of corporate profits is donated annually to charitable causes. Through the Communities in Schools mentor program, in which employees leave work to mentor poorly performing students, school dropouts are diminished. The company also supports the local community college and scholarships at the nearest university.

We encourage our partners, suppliers, contractors, and vendors to support these policies, and we place substantial value on working with others who share our commitment to human rights.

Bernhardt Furniture Company (Bernhardt) endeavors to conduct business in compliance with all laws and with widely accepted norms of fairness and human decency and expects its suppliers to do the same. Bernhardt is committed to protecting the human rights and safety of the people who produce its products, raw materials, and component parts used in production, while also recognizing and respecting the cultural and legal differences found throughout the world. Bernhardt pursues these goals through a variety of means; this disclosure is focused specifically on meeting the requirements of the California Transparency in Supply Chains Act.

Bernhardt prohibits illegal child labor, compulsory prison or slave labor, indentured labor, physical abuse of workers, corruption, and unfair business practices in its operations and those of its suppliers. While Bernhardt does not typically require third-party audits of suppliers’ facilities in regards to such illegal practices, Bernhardt expects its suppliers to maintain compliance programs around labor laws and to be able to demonstrate a satisfactory record of such compliance. Bernhardt personnel routinely visit suppliers and exercise Bernhardt’s right to inspect facilities during announced and unannounced visits. The frequency of such visits and inspections is generally related to the volume and importance of the goods or services supplied to Bernhardt’s overall operations. 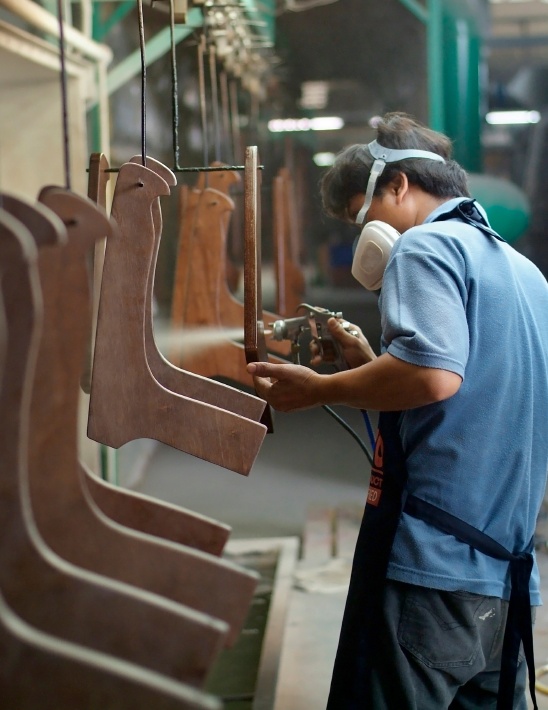 Bernhardt expects suppliers of goods and services to provide at a minimum the same scrutiny of their own supply chain to verify that those suppliers also comply with the labor laws of the country or countries in which they are doing business. At times, Bernhardt personnel visit and inspect the facilities of some of those upstream suppliers as well.

Bernhardt will address any identified violations or compliance issues with vendors and suppliers of goods and services on an individual basis. If prompt remediation does not occur or in cases where attempts at remediation are not judged credible, Bernhardt will cease to do business with the supplier.