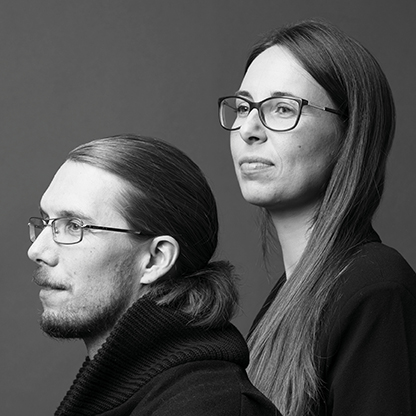 Stockholm based design studio FÄRG & BLANCHE was founded in 2010 by the Swedish designer Fredrik Färg and designer Emma Marga Blanche, born in France. As a studio, they work across a wide variety of fields, collaborating with established furniture brands such as BD Barcelona Design, Gärsnäs, Petite Friture, and Design House Stockholm to name a few, as well as producing their own collections and limited art pieces for galleries. Known for their experimental stance, where each expression informs the other, they effortlessly move between the exclusive hand made one off and the industrially produced, without ever losing their distinctive touch.

The creative heart of Fredrik Färg and Emma Marga Blanche can be found in their large studio in Södermalm, Stockholm. Housed in an underground garage, it functions as much as a showroom for their work as a place for hands-on experimentation, with a well-equipped workshop at the back. This sense of experimentation, in particular in textiles, can be felt throughout Emma and Fredrik’s work, which often has a tailored, yet playful touch. The stools in their series Succession, for example, are dressed in leather and a textile that has been tied with ropes and then baked in order to create new shapes. In their latest collection called Wood Tailoring, they have experimented with “extreme sewing”, combining wood and sewing in a way never seen before.

With their much-acclaimed classic easy chair Emma for Gärsnäs, launched during 2013 and developed as a family of furniture, Fredrik and Emma showed how their experiments in various materials also could be applied to mass production. Emma is a hand-sewn, well-tailored armchair, where the needlework is serving both as decoration and function, and a feminine touch is added by dressing the legs in leggings. The same year the easy chair was launched, they also showed the tailored F-A-B collection of dressed up chairs for the first time, pairing a factory produced wooden chair with handmade textile “garments” that can be placed over its back. The chairs are manufactured by one of the oldest shaker chair factories still in activity in Sweden, while dresses are hand made in the atelier of the design duo in Stockholm.

Fredrik has a background as a cabinetmaker, but has always nurtured a strong interest in fashion, in particular in the work of the British-Turkish designer Hussein Chalayan and the late Alexander McQueen. Emma grew up surrounded by art – her mother is an artist and art teacher. These influences can be felt in all of Emma and Fredrik’s work, including the various collaborations they undertake. In one of their projects, the film Longing to Fly, Longing to Fall, which was launched in February 2014, they worked for the architect Erika Januger and the choreographer/dancer Oskar Frisk, to create furniture for a film exploring the notion of space.

Emma and Fredrik have curated a number of much talked about exhibitions, such as 20 Designers at Biologiska, Inside Scandinavian Design, Beyond Couture and the beautifully choreographed Design Walk. Their RE-cover chairs are represented in the collection at the National Museum in Stockholm. In 2012, they collaborated on an exhibition with Comme des Garcons in Japan. 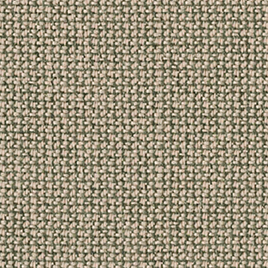 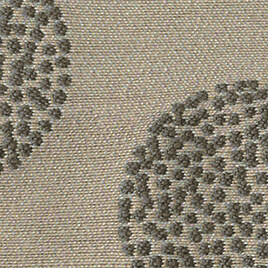 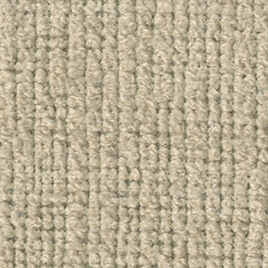 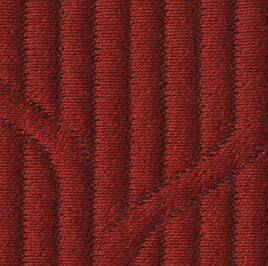 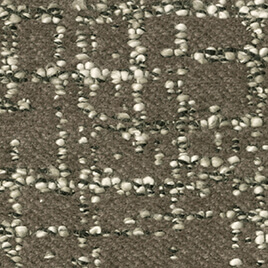