In September, 1995, Jeffrey Bernett founded the New York based studio B as a multi-disciplinary design consultancy to conceive and promote projects in a wide range of design disciplines.

At the May 1996 International Contemporary Furniture Fair (ICFF) in New York City, Bernett presented his first collection of furniture accessories/objects entitled “Ideas for Production” which was awarded the 1996 Editor’s Award for the “Best of Show”. At the ICFF in May of 2000, Bernett, along with five other designers, was named “Best New Designer” for work with U.S. manufacturer Dune.

A midwesterner, Jeffrey Bernett was born in Champaign, Illinois, and studied business at Northwestern University and University of Minnesota before pursuing furniture design at Parnham College in England. 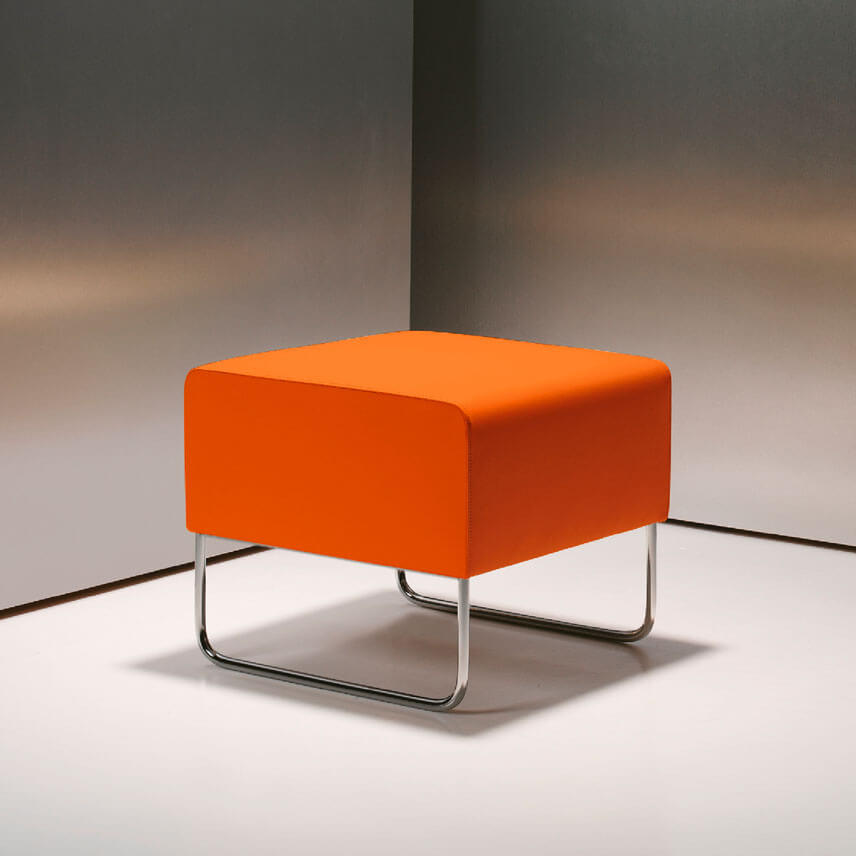