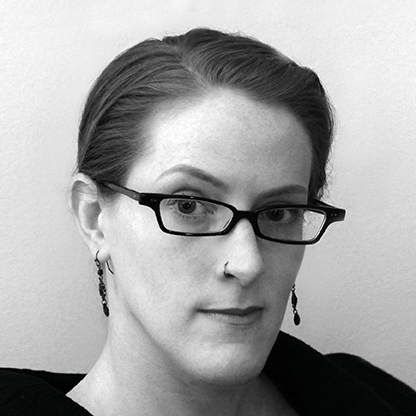 Jenn Kuca’s passion for modern furniture began when she was a child sliding around on the Wassily chair in her father ’s architecture office. Later in life she had the opportunity to more thoroughly explore design while employed at the corporate headquarters of a small startup called Design Within Reach. While there she worked closely with DWR founder Rob Forbes and his team sending out the influential weekly email newsletter, Design Notes. It was here that she began her design education in earnest. Several years later she took this journey to another level with the decision to enroll in the Product Design Program at Art Center College of Design, where she explored subjects ranging from advanced materials research to the design of forks.

Exploration is a recurrent theme in Kuca’s life. Born in Chicago and raised in a Polish-Japanese family in Texas and California, she has traveled extensively throughout the United States, Europe, South America and Southeast Asia, climbing mountains and collecting textiles as she goes. She received a degree in Comparative Modern Literature from UC Santa Cruz and spent a year studying at Eötvös Loránd University in Budapest, Hungary. She has also lived in Berlin, San Francisco, Kathmandu, and Houston, and is currently in Los Angeles.

Kuca began her professional life as a journalist and copywriter in San Francisco while gigging with her indie rock band at night. As a student at Art Center, Kuca’s work was exhibited and she served as President of the student IDSA chapter. Other projects include designs for Avery Dennison, Herman Miller and LG Electronics as well as innovative women’s footwear, mobile devices for the elderly, and technology research in conjunction with the Jet Propulsion Laboratory in Pasadena, CA. 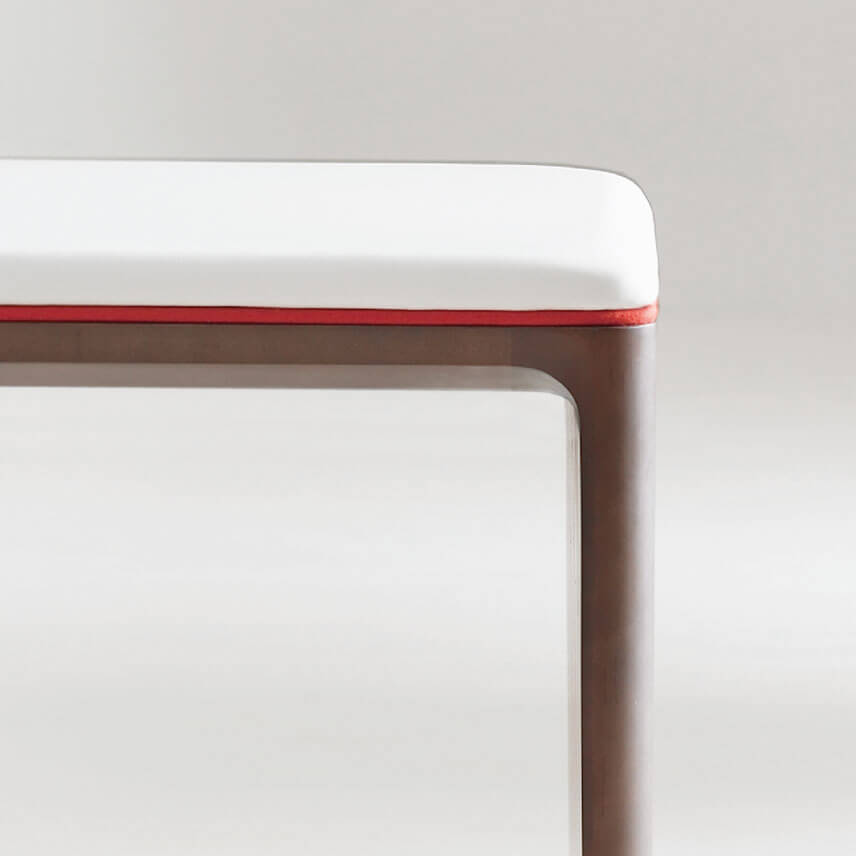