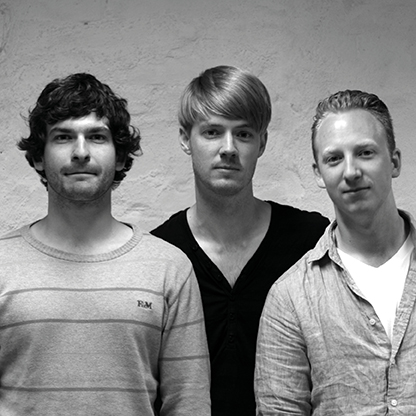 The Norwegian design collective Angell Wyller Aarseth (AWAA) was founded in 2010 by Christoffer Angell, Øyvind Wyller and Simen Aarseth. While pursuing Masters of Design at the Oslo National Academy of the Arts, the three realized they had complementary ideas about design and decided to form a loose collective to explore those ideas, while also continuing to work individually as interior architects and product designers.

After exhibiting together at 100% Norway, a juried exhibition at the 2010 London Design Festival of leading Norwegian design talent, and Design Tide in Tokyo, the collective debuted a range of cast iron cookware in Paris in January 2011. AWAA subsequently showed a larger range of products at the Salone Satellite in Milan, where they received a Special Mention from the jury, and at the ICFF in New York, where they won the ICFF Studio for their cookware. In 2012, AWAA presented their collection of seating, lighting and tables at the Salone Satellite in Milan.

AWAA approaches design first by analyzing an activity to determine its essential elements to then establish an archetypal object that fulfills those elements. From there, elements are layered on to lend meaning, functionality and adaptability to the object.

Their diverse personal interests and experiences contribute to their designs. Angell is an interior architect with experience in lighting design, having interned with the American lighting brand Rich Brilliant Willing. Wyller is a freelance designer and has experience with design journalism from his time as a columnist with the Norwegian newspaper Dagbladet. Aarseth works as a brand strategist and designer at the Oslo-based firm Work. 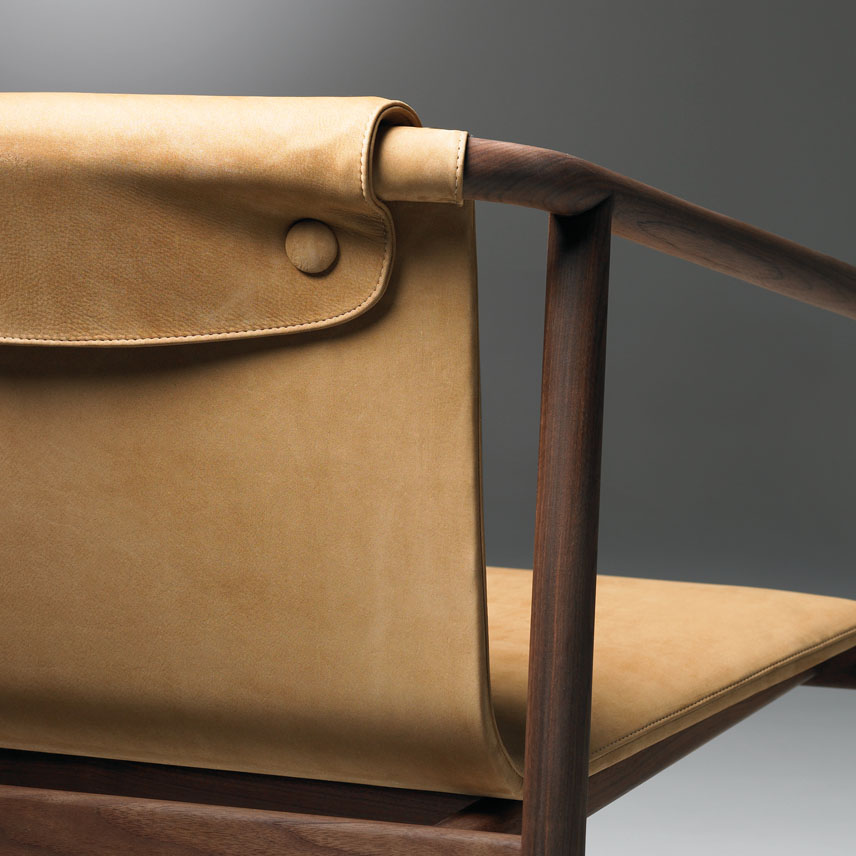