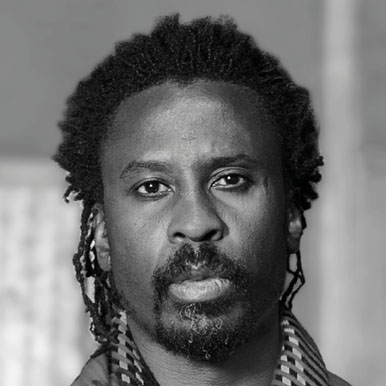 Ini Archibong has rapidly accelerated to the forefront of his generation of designers. His work is characterized by a deep interest in master craftsmanship and its intrinsic relationship to technology – both modern and ancient. Taking inspiration from the study of architecture, environmental and product design, as well as lifelong passions for mathematics, philosophy, storytelling, and world religions, Ini seeks to apply his vision and methods across a wide range of disciplines. He is a creative and strategic consultant in the luxury, sports, hospitality, music, and technology sectors and collaborates with diverse clients around the globe, including such venerable brands as Hermès, Knoll, de Sede, Bernhardt Design, Sé, Vacheron Constantin, and Logitech.

The son of Nigerian parents who came to the United States as academic scholars, Ini was born and raised in Pasadena, California, where he graduated from Polytechnic School and the Art Center College of Design. After a period of living and working in Singapore, and traveling widely, he moved to Switzerland to pursue further studies – earning a master’s degree in luxury design and craftsmanship from the prestigious École cantonal d’art de Lausanne (écal), where he also serves as a visiting professor. Ini is a prolific public speaker and teacher and is also the founder of L.M.N.O. Creative, a multi-disciplinary design collective.

In 2019, Ini was honored with Distinguished Alumni awards from both ArtCenter and Polytechnic in his hometown of Pasadena.

His work has been exhibited at the Victoria and Albert Museum in London, the Museo Bagatti Valsecchi in Milan, during the prestigious Homo Faber in Venice, and is in the permanent collections of both the Dallas Museum of Art and the Metropolitan Museum in New York.

Ini has received numerous top design industry awards (NeoCon, ICFF, Milan, Elle Décor), and has been praised widely in the media for his vision and the quiet, poetic elegance of his oeuvre. He also received the Best Design Medal at the 2021 London Design Biennale for his Pavilion of the African Diaspora.

Archibong lives and works in Neuchâtel, Switzerland, where he collaborates closely with many highly skilled Swiss technicians, watchmakers, artisans, and master-craftspeople, as well as a tight circle of international creative partners. 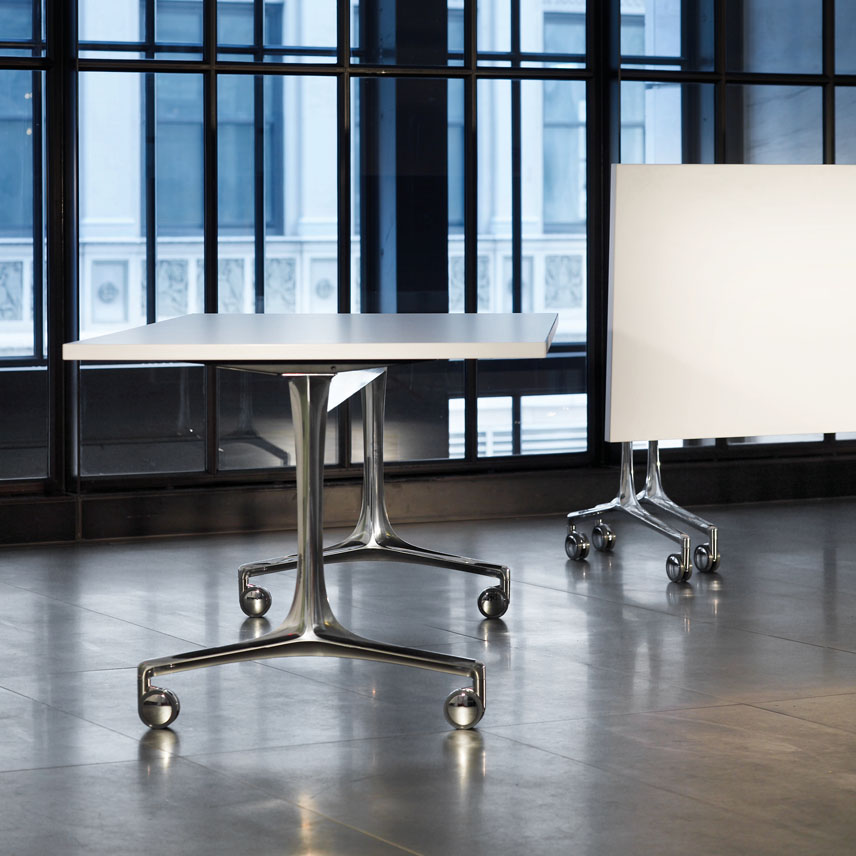