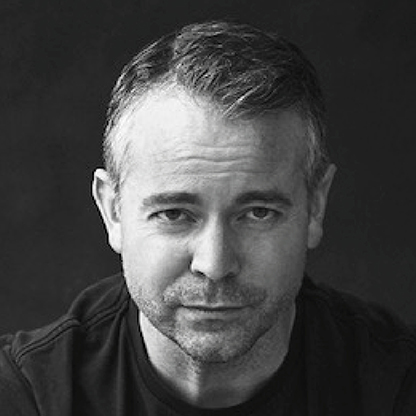 Marc Thorpe earned a Bachelors Degree in Industrial Design from the University of Maryland, followed in 2004 by a Masters Degree in Architecture, with Honors, from Parsons School of Design in New York. Thorpe was awarded the 2003 Scholastic Award for Scholarly Pursuit by the American Institute of Architects and the American Architectural Foundation and received the Alpha Rho Chi medal for architectural leadership and professional excellence in 2004.

In 2010, Thorpe established New York-based Marc Thorpe Design, as an architectural and design studio. He has worked extensively in Europe, Asia, and the US as an architect and designer, and continues to collaborate on projects with a wide range of partners. He has taught in the Architecture Department at Parsons School of Design and the Industrial Design Department of Pratt Institute in New York City.

Known internationally for his innovative and dynamic work, he has taken a rigorous approach to the integration of architecture, design, and technology. The studio conceptualizes design while embracing the process and has the resources to produce consistent communication platforms. Thorpe has dedicated the studio to the research, professional practice and education of systems thinking through the discipline of architecture and design. Collaborations with digital artists, interactive designers, new media designers, sound and lighting engineers, and social media experts have advanced the practice’s diversity and knowledge.

In 2014, he was awarded the Good Design Award by The Chicago Athenaeum Museum of Architecture and Design and Metropolitan Arts. 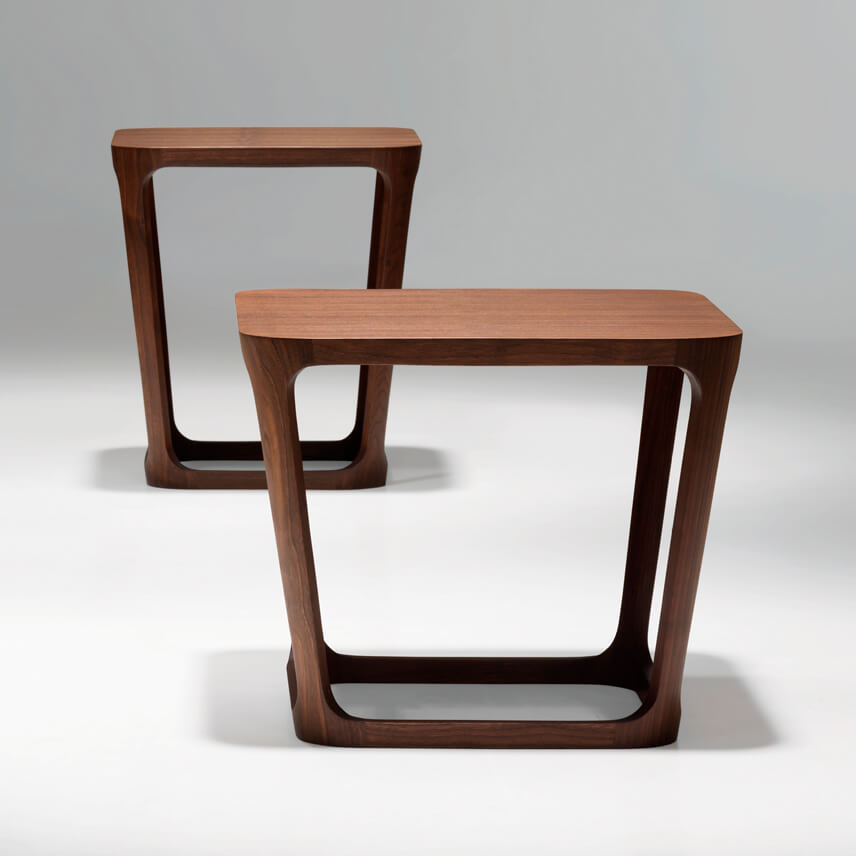 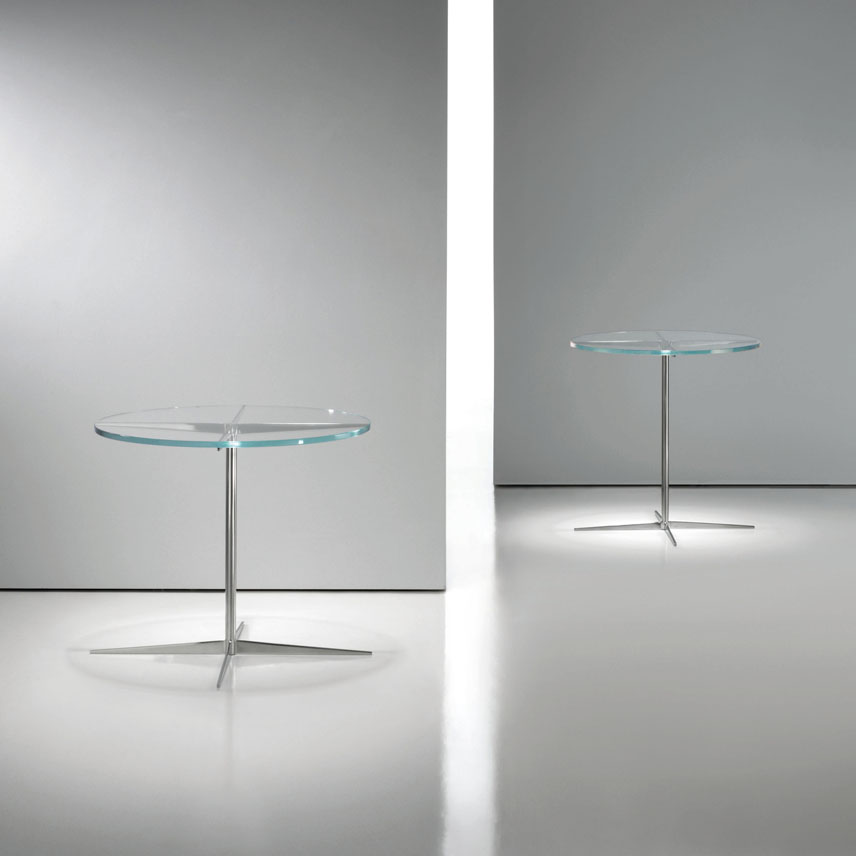 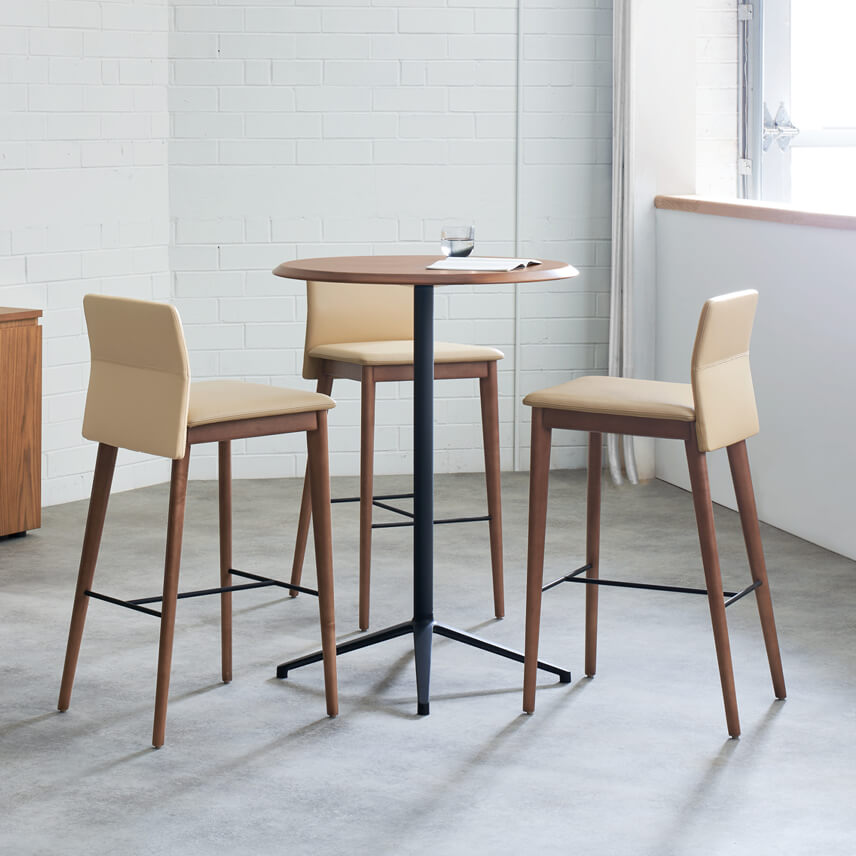