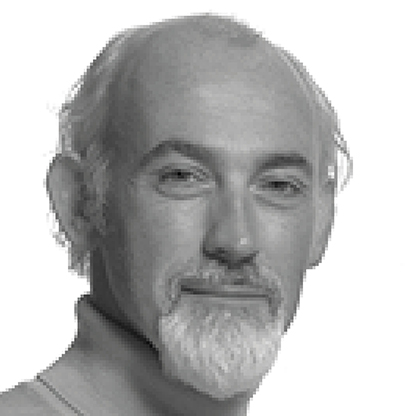 Ross Lovegrove was born in 1958 in Cardiff, Wales, and graduated from Manchester Polytechnic in 1980. He received a Master of Design degree from the Royal College of Art, London, in 1983. In the early 80’s, Lovegrove worked as a designer for Frog Design in West Germany on products such as the Walkman for Sony and computers for Apple. Lovegrove later moved to Paris as a consultant to Knoll International, becoming author of the highly successful Alessandri Office System. He was invited to join the Atelier de Nimes along with Jean Nouvel and Phillip Stark, consulting to among others Cacharel, Louis Vuitton, Hermes and Dupont.

Since starting his own practice in London in 1986, he has completed projects for British Airways, Peugeot, Kartell, Cappellini, Apple, Issey Miyake, Moroso, Vitra, Mazada, LMVH, Motorola, Olympus Cameras, Luceplan, Tag Heuer and Japan Airlines. Most recently, he received considerable recognition for designing the Twin’Z concept car for Renault, which debuted in 2013.

Winner of numerous international awards, his work has been extensively published and exhibited internationally including the Museum of Modern Art in New York, the Guggenheim Museum in NY, Axis Centre in Japan, Pompidou Centre in Paris and the Design Museum in London, where in 1993 he curated the first Permanent Collection.

Design awards include the Medaille de la Ville de Paris, the George Nelson award, the Royal Designer of Industry from the Royal Society of Arts, Federal Design Prize Japan, and the ID Good Design award, as well as the Designer of the Year award presented by the Architekture & Wohnen. The Go chair designed by Lovegrove for Bernhardt Design was awarded Best of NeoCon and was included in Time Magazine’s Best of Products of the Year. In 2012, FX named him Designer of the Year, and he won the Automotive Interior Award in 2013.

Lovegrove’s work is held in permanent collections of various design museums around the world including Museum of Modern Art in New York, Vitra Design Museum and Design Museum in London. He has been the subject of numerous solo exhibitions during the past fifteen years that feature his art, design and conceptual work. Lovegrove is the author of the book SUPERNATURAL and was the host of the CNN documentary Just Imagine. 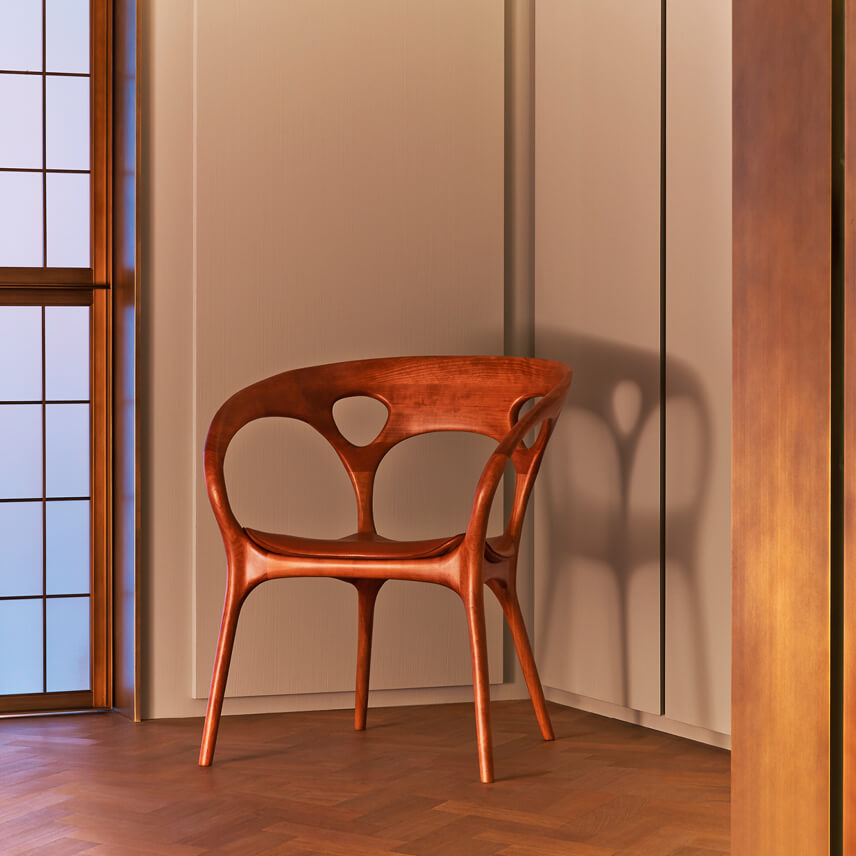 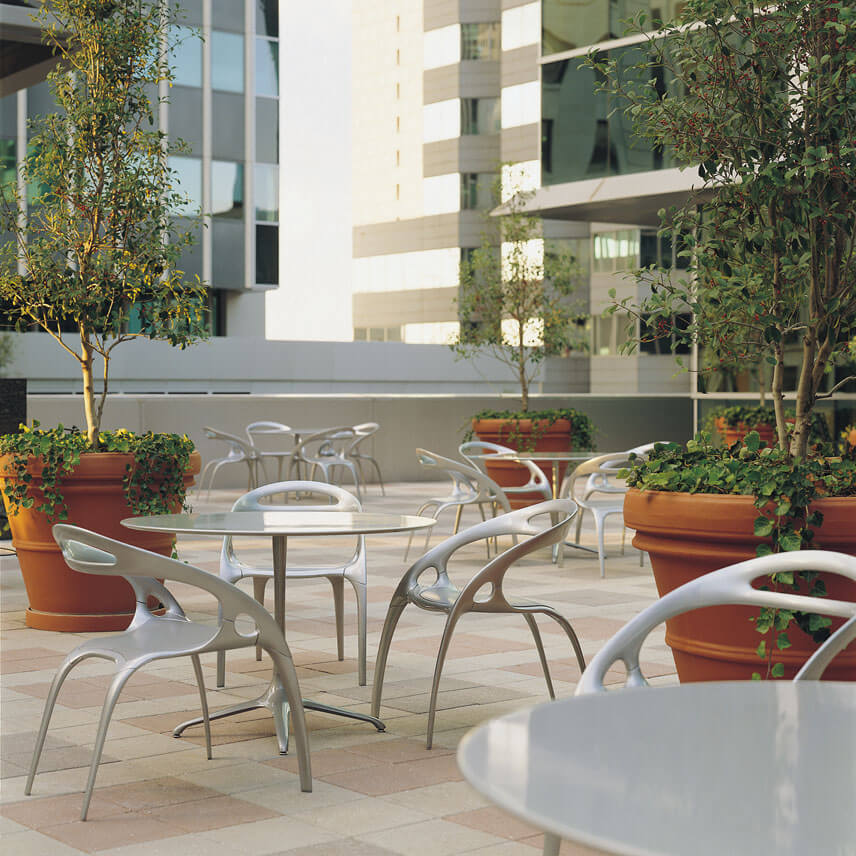 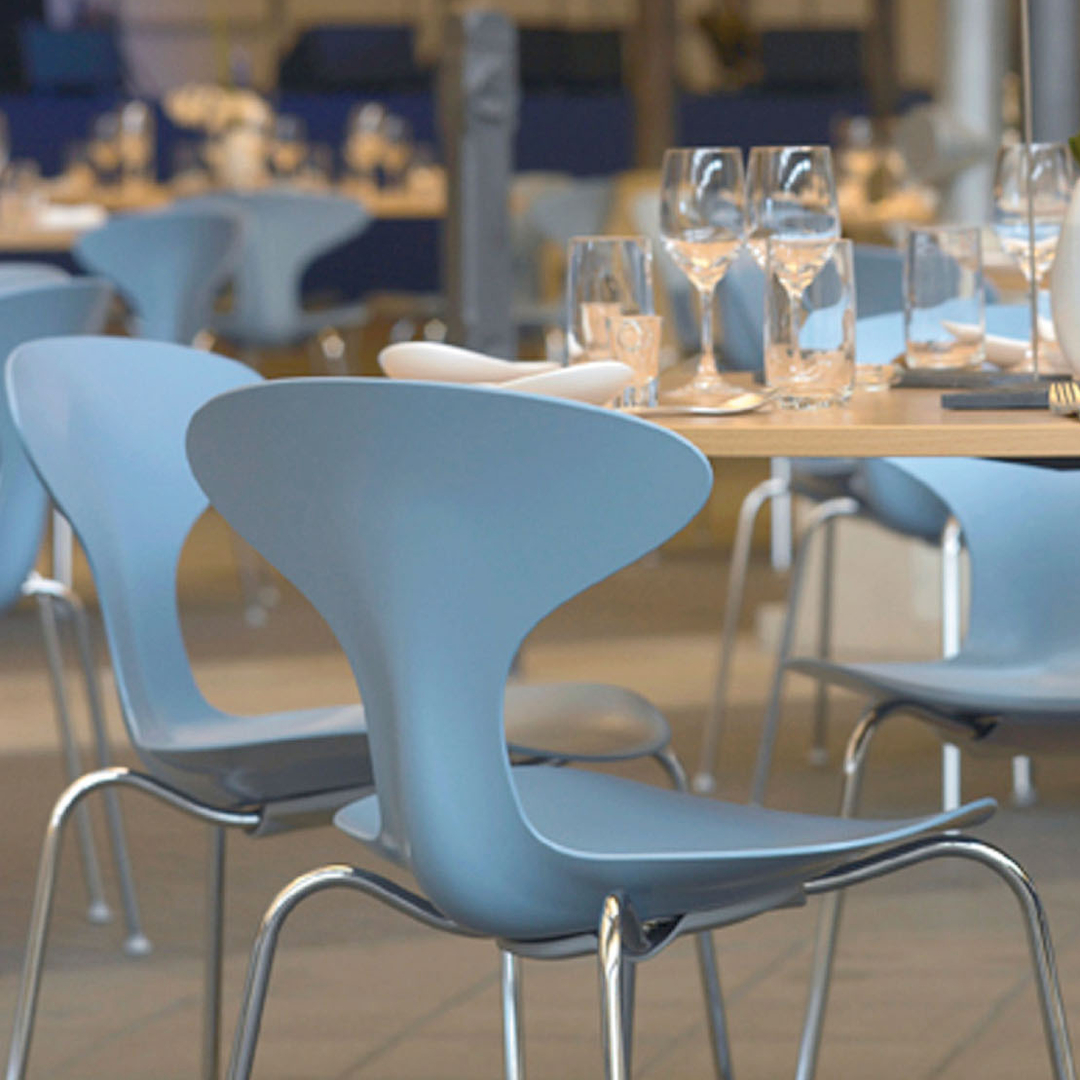 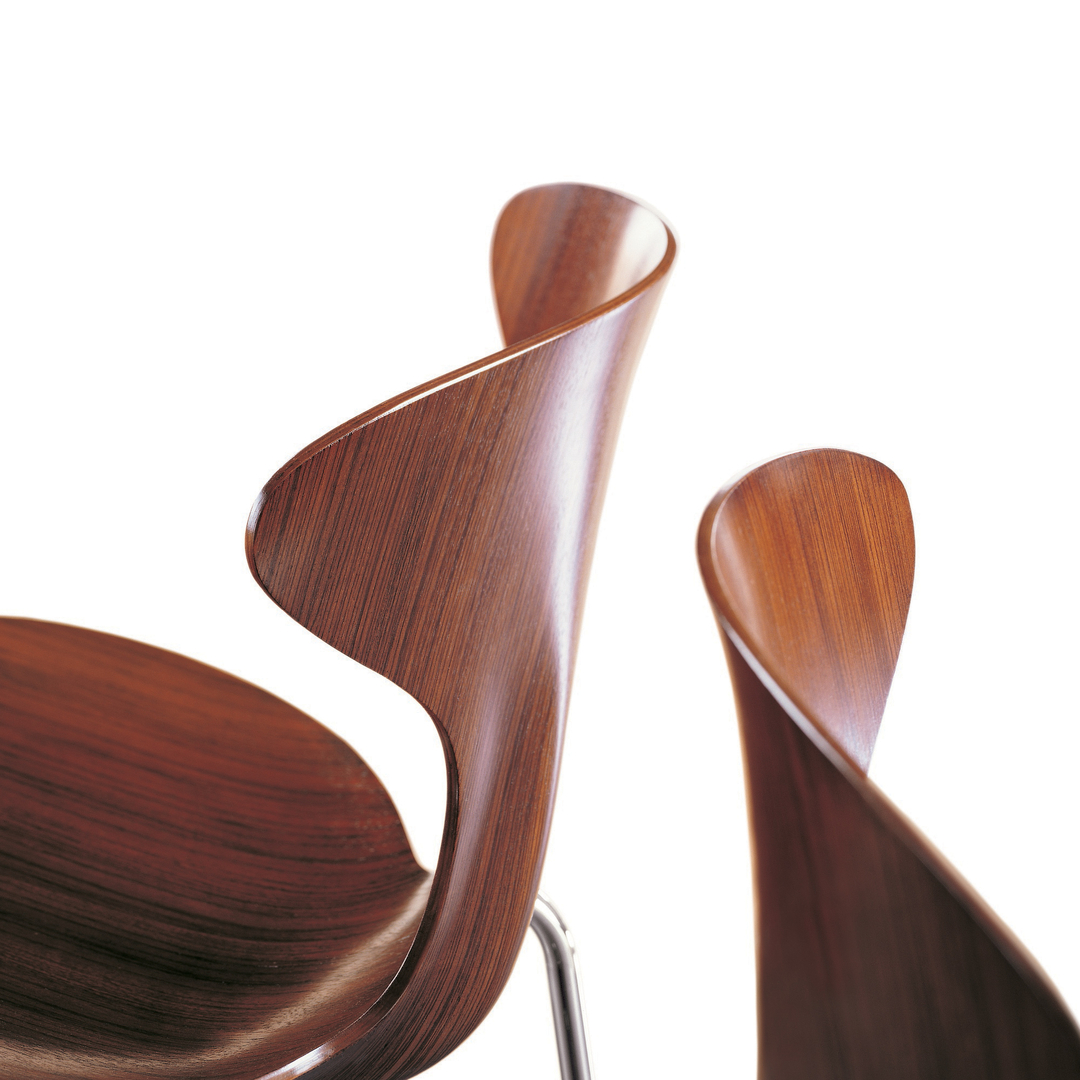