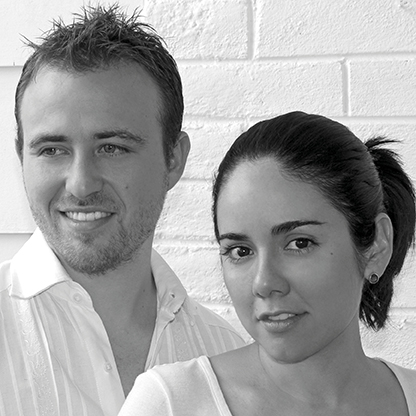 Harry met Claudia in 2001 while they were both earning degrees in interior design at the University of Applied Arts in San Salvador. They founded their design studio DUE in October 2004, motivated by the shared desire to create atypical furniture pieces suited to modern spaces. In 2005, they expanded their studies in furniture design at the Instituto Europeo di Disegno in Milan. Upon their return, they created their design lab called FabricaDUE, which operates through artisan techniques and local manual labor to manufacture the designs generated in the studio. Their works include residential interior architecture, space planning, retail interior design, and the creation of branding concepts for retail stores. Their clients include Albacrome, the largest publisher in Central America; Hush Puppies; and La Estacion.

Their early work in furniture design began with three lounges named L’Astiko, Lola, and Olga, which were initially exhibited at Contempo, a USAID sponsored design competition in El Salvador. After winning Contempo, they were invited to exhibit their work at ICFF 2008 in New York. Their six-piece collection of sofas and tables, Calibra, was part of Bernhardt Design’s 2009 Global Edition. Presently serving as judges for Contempo, they are also consultants for the USAID team, focusing on showcasing strategies for up-and-coming designers.

Harry and Claudia teach Furniture and Interior Design classes at the University of Applied Arts in San Salvador. In El Salvador, both Harry and Claudia are frequent lecturers at the University of Applied Arts, The Esen Business School, and the Monica Herrera Marketing School. In conjunction with the Museum of Art in El Salvador and Central American University, they are currently organizing a series of workshops and lectures focusing on strengthening furniture design skills. Their works are exhibited at the Marte Museum of Art in San Salvador. 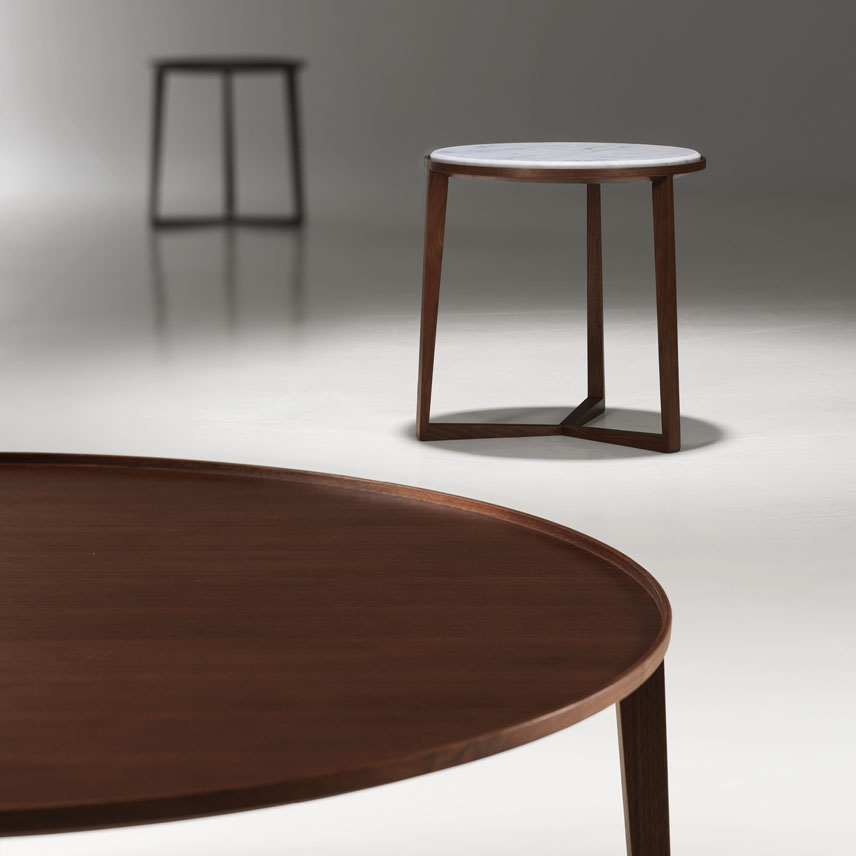 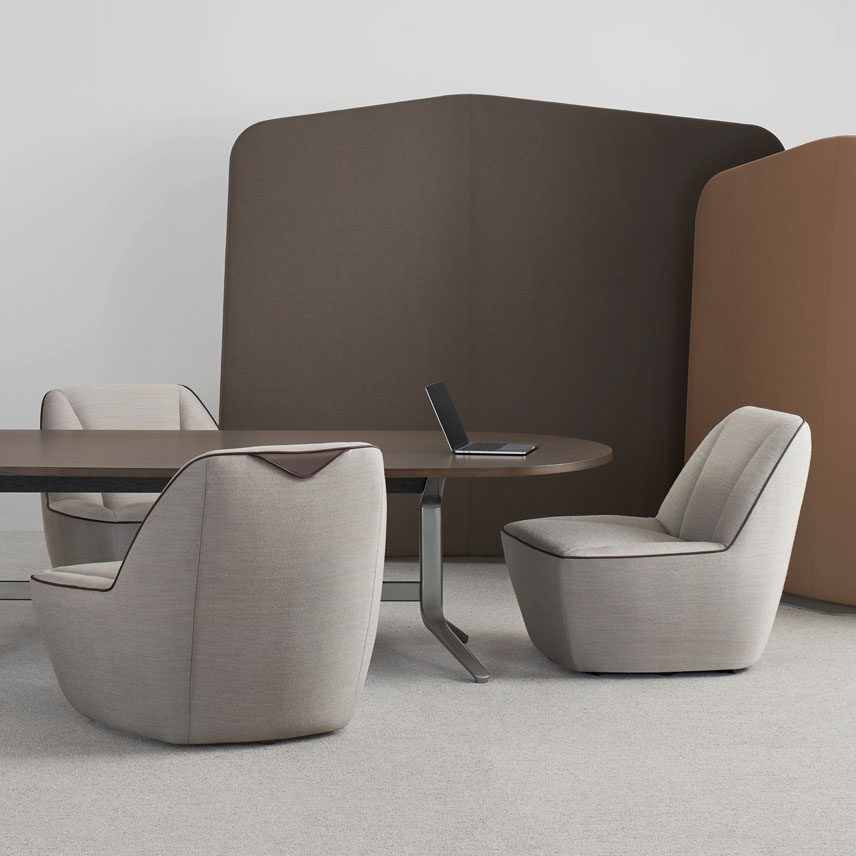 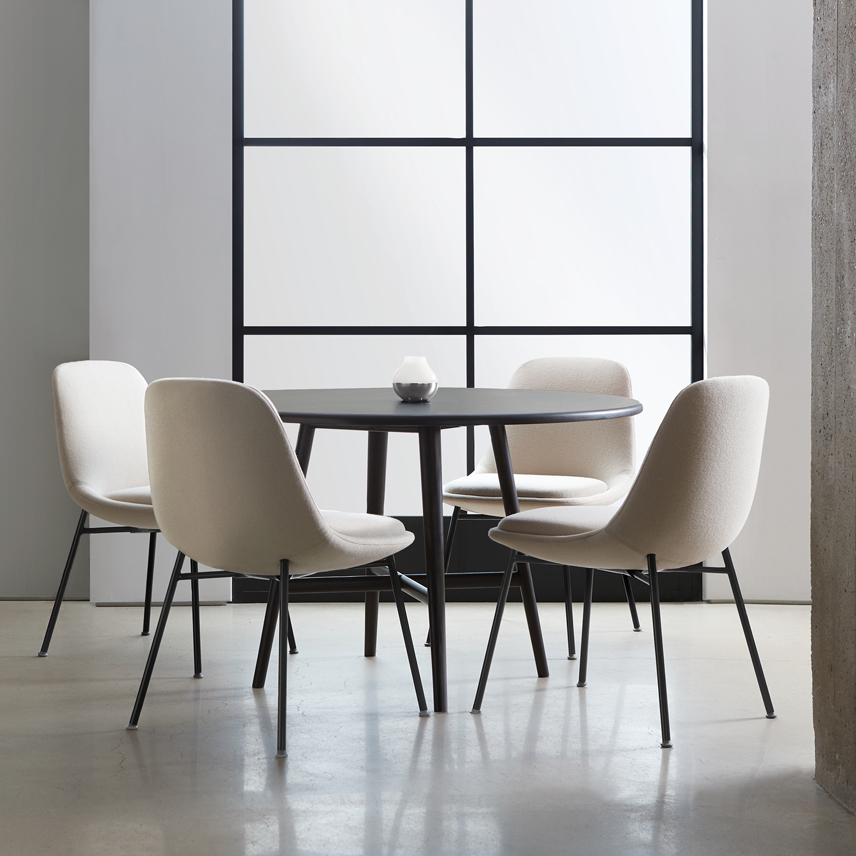