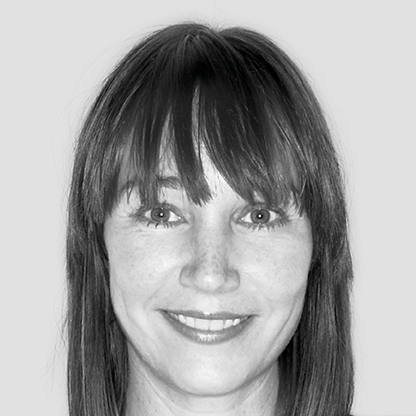 Monica Förster, the Stockholm-based creator of some of the most internationally renowned objects in contemporary Swedish design today, grew up close to the Arctic circle in the very north of Sweden. Her work is characterized by a strong sense of pure form mixed with a never ending curiosity for new materials and technology. Always trying to work in a cross-disciplinary way, she invents and renews typologies in industrial, furniture and object design.

As one of the top names within Swedish design, Förster has created many of the future’s classic designs. The Monica Förster Design Studio works on an international level with companies such as Cappellini, Poltrona Frau, De Padova, Tacchini, Modus, E&Y Japan, Offecct, Swedese and Zero.

Förster has been awarded Swedish and international awards such as Designer of the Year, Sweden, 2007 and 2006. Excellent Swedish Design Award, Design Plus in Germany, and Future Designer Days Award 2002. She has also been represented in the International Design Yearbook. In addition, Förster is a teacher and lecturer in the field of design, often at the invitation of universities and institutions in Sweden and abroad. 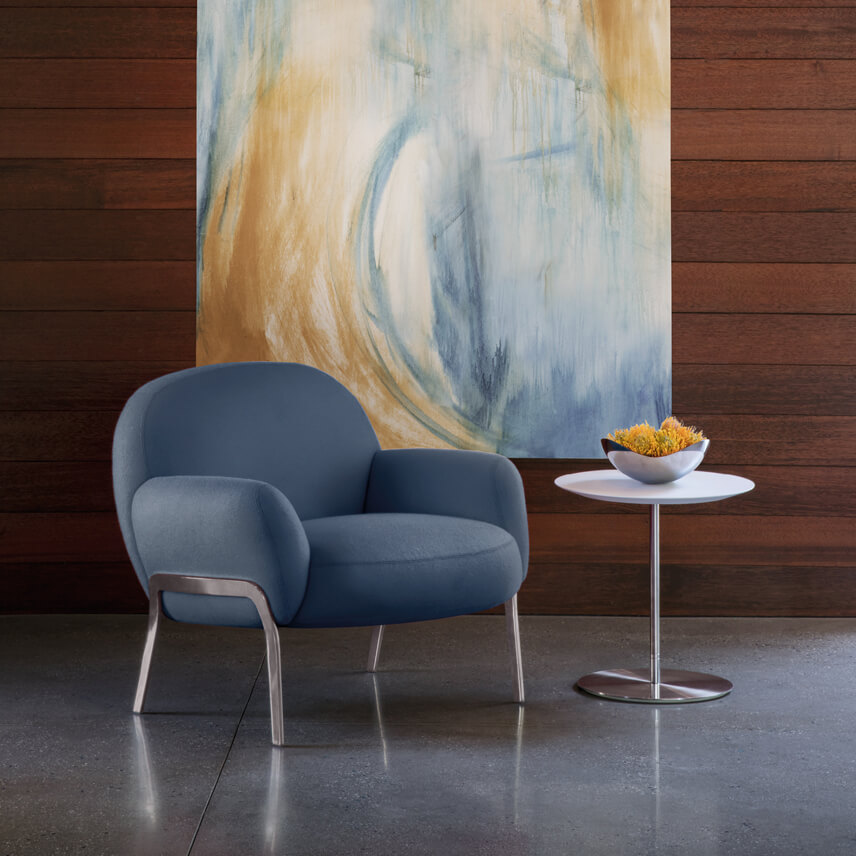 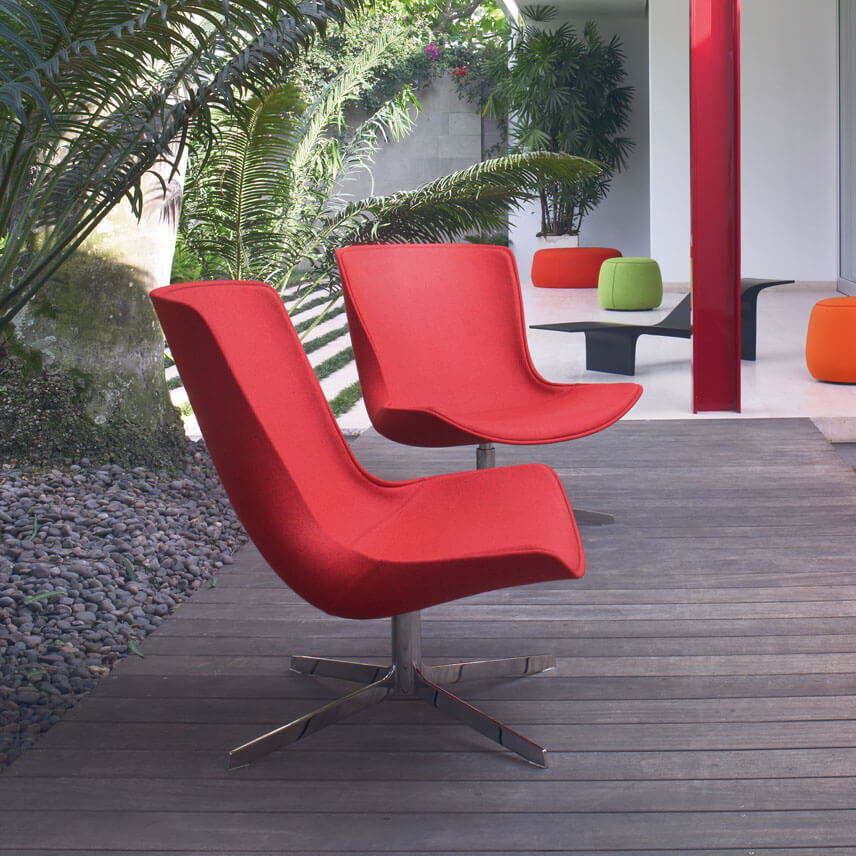