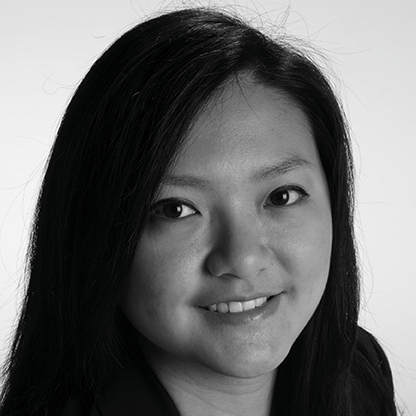 As a young girl growing up in Indonesia, Shelly Shelly concentrated on the disciplined study of physics and math, unexposed to formal training in art and design. However, a passion towards design prevailed, and Shelly moved to United States in pursuit of fulfilling the artistic dream with a fine art education from the Maryland Institute College of Art. Subsequent enrollment in the Art Center College of Design in Pasadena, CA, provided Shelly with the opportunity to intern in Tokyo, Japan, working with industry giants Panasonic, Hitachi, and AXIS. Studio Gaia in New York provided opportunities for Shelly to design various hospitality spaces around the globe. In 2008, Shelly joined GRAFT architecture, a prestigious firm working on challenging projects well known world-wide.

Shelly’s work has received world-wide exposure including a design for the futuristic hospitality “C Hotel” which was featured at ICFF 2006 in New York and later exhibited at the A + D Museum in Los Angeles. Other projects include a “Warehouse Collective”, a hybrid style of living and working in downtown Los Angeles exhibited at the 2 x 8 at the Pacific Design Center; “Cube Nespresso”, a traveling European exhibit of module spaces for Nestle’s new products; and “Pacific Rim”, a Tokyo exhibition of a disaster relief collaboration project between Japan and USA. 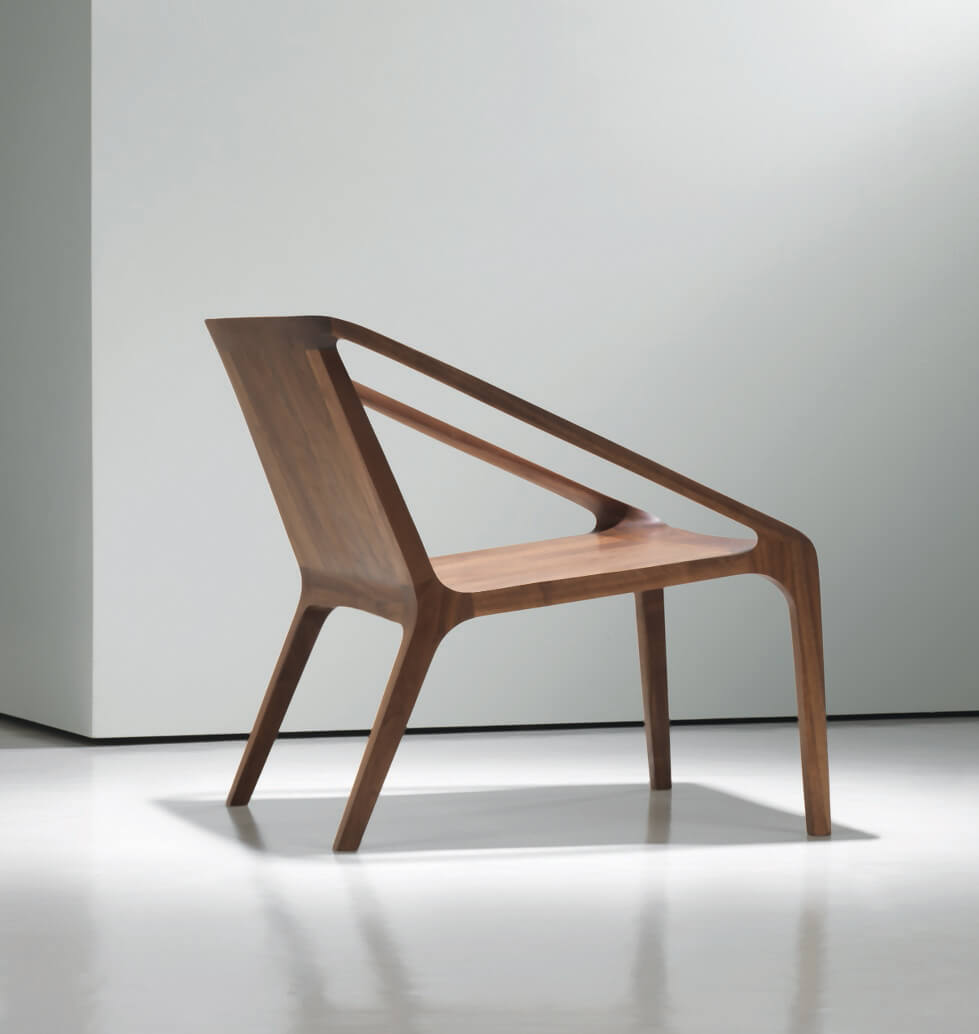