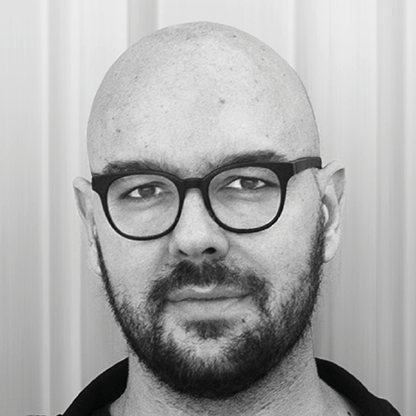 Venetian native Luca Nichetto was born in 1976 and grew up with an appreciation for design at an early age in an environment surrounded by artisans, including his grandfather, a master Murano glassmaker. He graduated with a degree in industrial design from the Università Iuav di Venezia in 1998, which led to his early design career with projects for renowned Murano glassmaker Salviati and lighting company Foscarini.

In 2006 Luca Nichetto founded Nichetto Studio, a multidisciplinary design studio in Venice, Italy, which focused on product design and consulting. His success in collaborating with a multitude of international brands expanded his design presence beyond Venice and Italy’s borders.

He relocated to Stockholm, Sweden, in 2011, opening a second studio, extending his range of work to include architecture, interior design, and additional brand collaborations across all design disciplines.

Balancing both Scandinavian and Italian design culture has given Nichetto Studio worldwide recognition. Notable accolades received from his work include the Interior Innovation Award in 2013. The same year, IMM Cologne invited Nichetto to create the “Das Haus” exhibit, a thought-provoking house of the Luca Nichetto future, which synthesized his strengths in architecture, interiors, and exteriors. 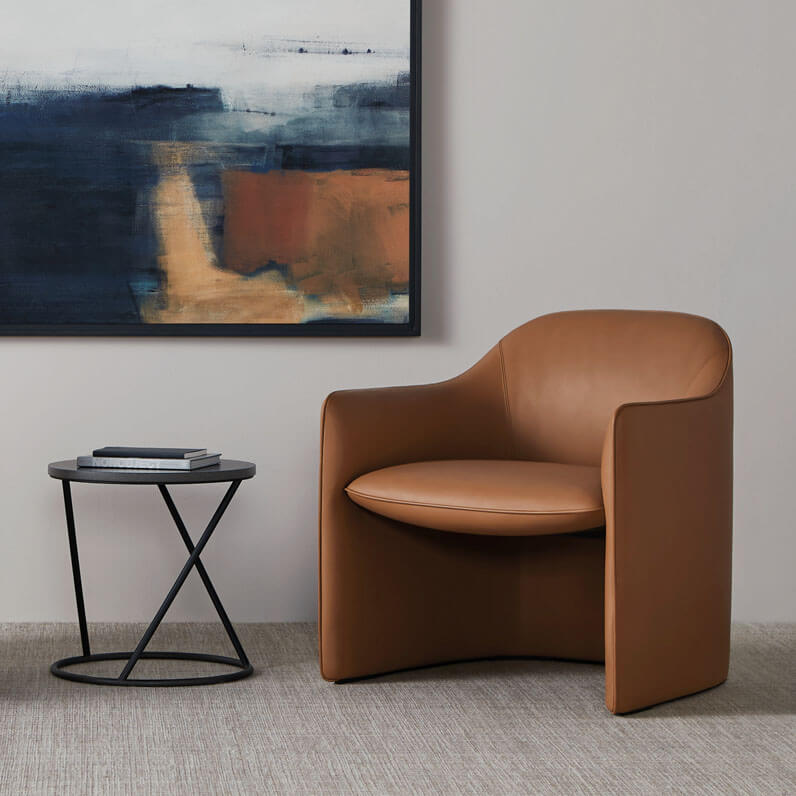 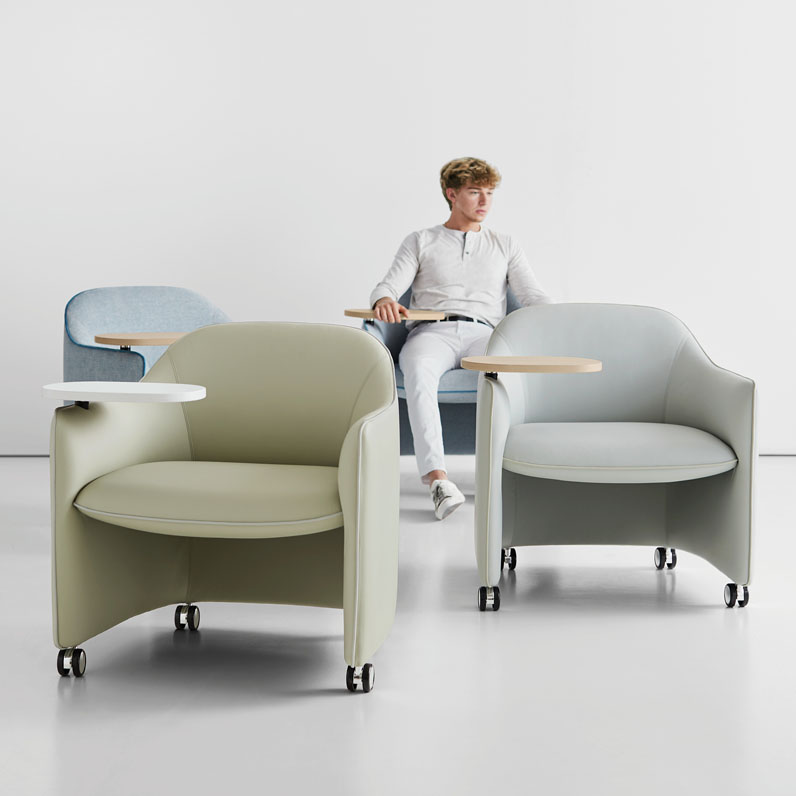 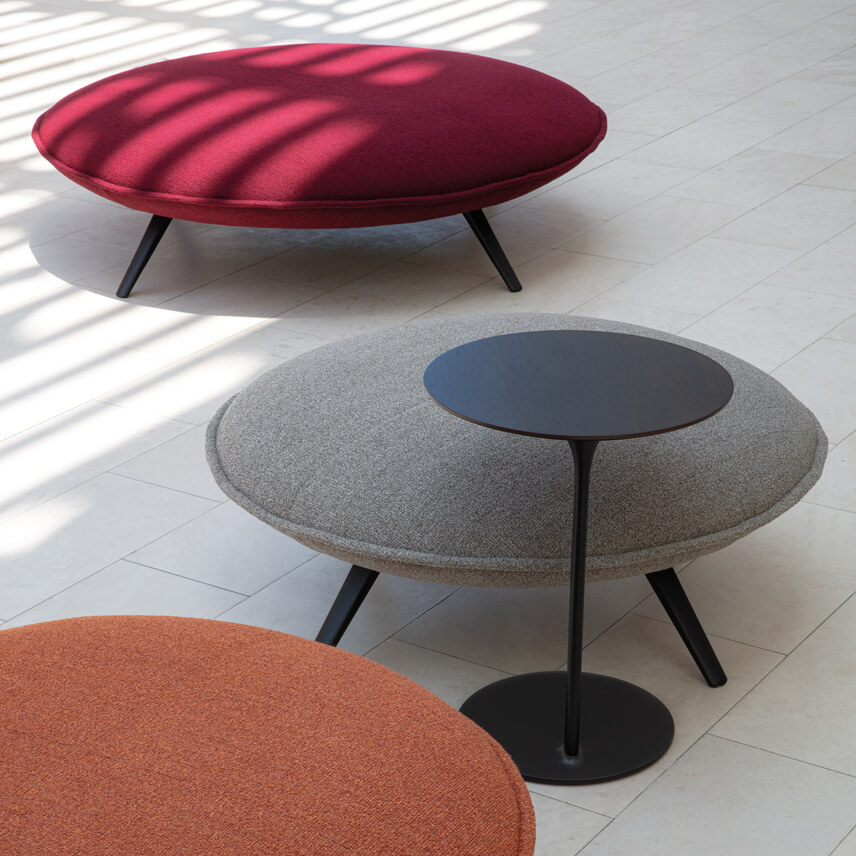 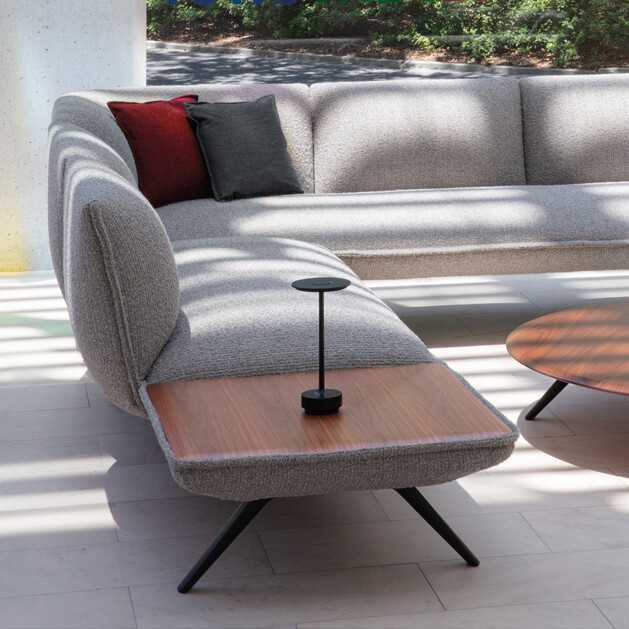 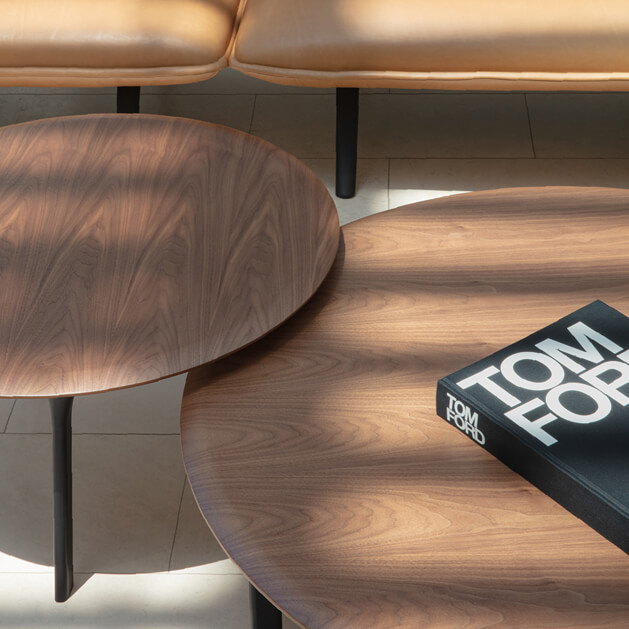 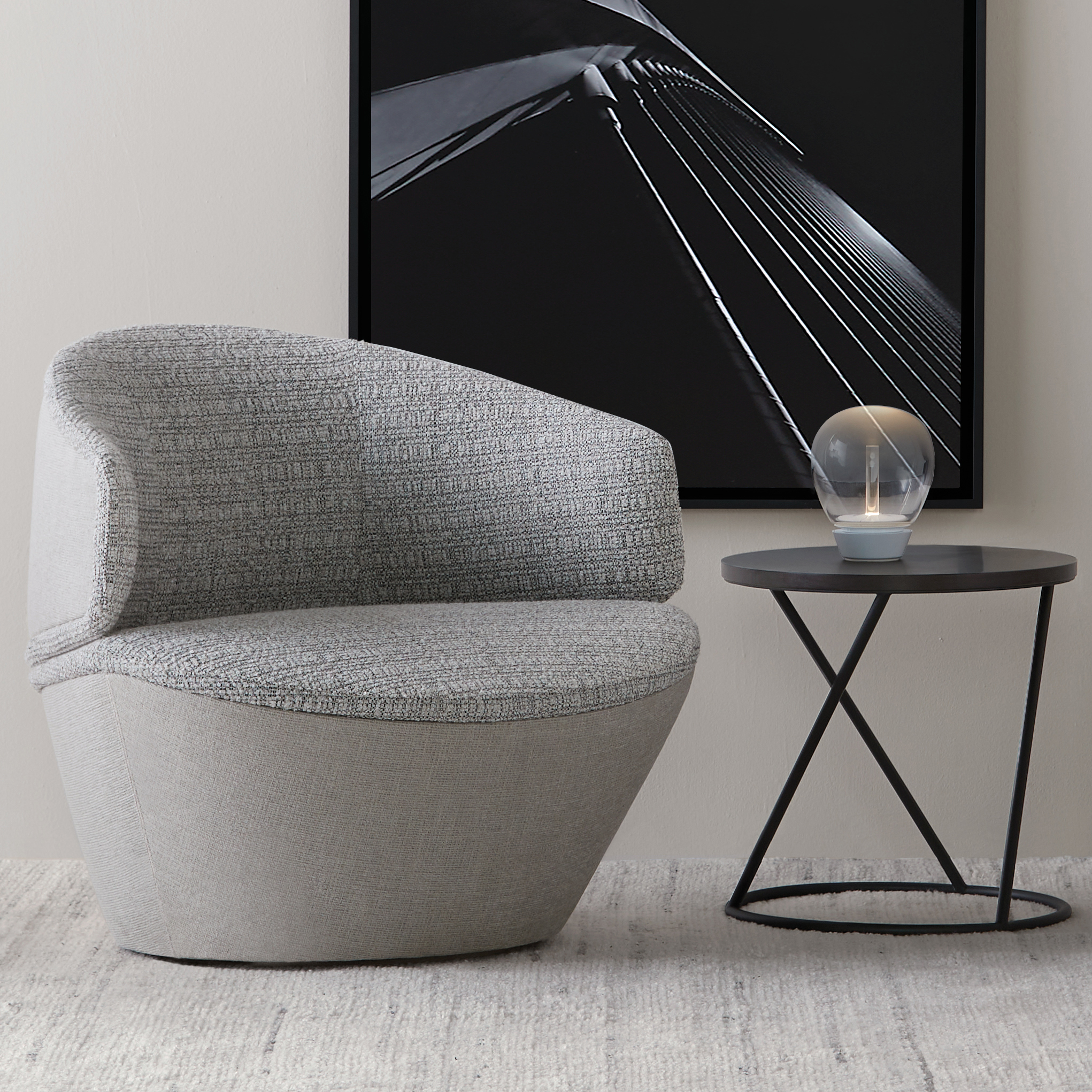