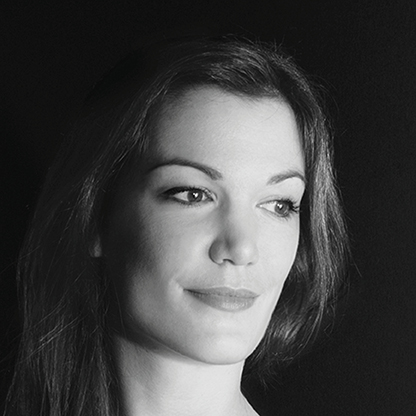 Océane Delain lives and works in Paris. She graduated from Ecole Nationale Supérieure de Création Industrielle (ENSCI) in 2014, and since her studies, she has focused on how people live with and interact with objects. She wants to create a strong relationship between humans and objects and is deeply convinced that when the user is involved in the life of the object, they develop a personal story and an intimate experience with it. In the end, they will keep it longer and will value it more. Currently, she shares her time between TechShop in Paris, a firm specializing in digital fabrication, and various other clients as a freelance designer. She has had the opportunity to work with IKEA, LVMH, L’Oréal, Ymer&Malta, Courrèges, and Rochebobois.

Delain’s work has been exhibited at the Arts Décoratifs Museum and the Perrotin Gallery in Paris. Her work has been presented internationally at the Noguchi Museum, ICFF, Wanted Design in New York, Neocon in Chicago, and during the Salone del Mobile in Milan.

Her awards include: a 1st place in the Adream competition for her Aura standing Lamp in 2010, a 1st Place in the Lunetiers du Jura Competition for her paper glasses, and several awards for her Mellow Sofa with Bernhardt Design including the Red Dot Design Award and the Good Design Award. Mellow was also named “Best Seating of the Year” and “Best in the Show” by Interior Design. The sofa also received the “Innovation Award,” presented by Contract Magazine. 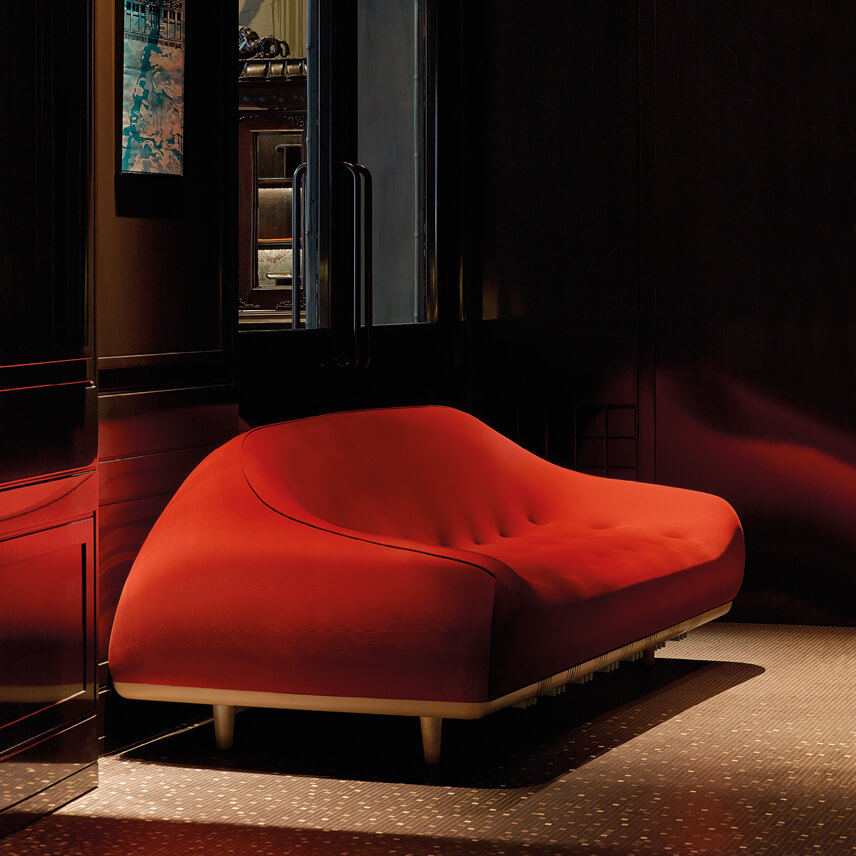 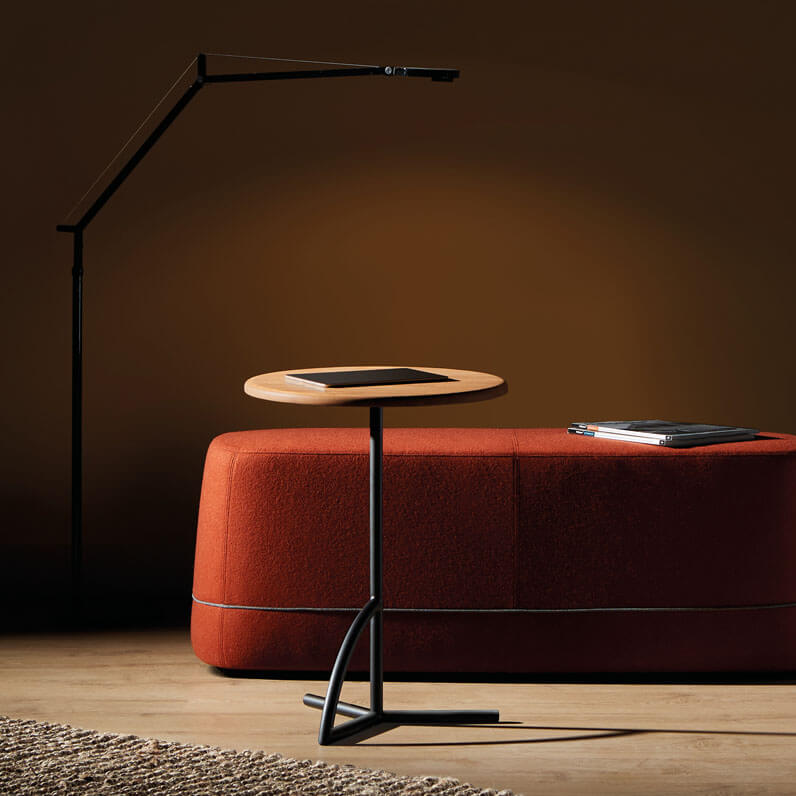