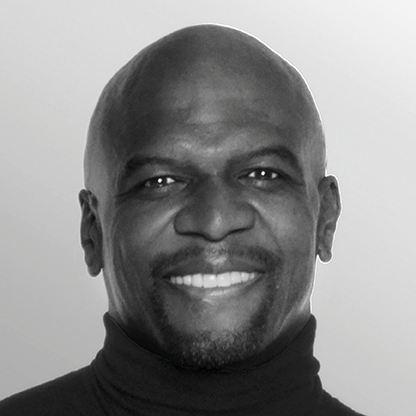 Action-movie hero, sitcom star, game show host, pitchman, former NFL player and best-selling author all describe the man that is Terry Crews. Crews is perhaps best known for his action and comedy roles in an impressive resume of film and television work which includes The Expendables film franchise, Golden Globe award and SAG nominated comedy series Brooklyn Nine-Nine, Everybody Hates Chris, and stars in the wildly popular Old Spice commercials. He is also known for his ability to pull off what is considered the “best robot” on earth.

The three-time People Magazine “Sexiest Man Alive” star has headlined some of the biggest films of the past decade including his star-making turn in the Wayans brother comedy classic White Chicks and the cult classic Idiocracy, to the #1 film of all time on Netflix, The Ridiculous Six opposite Adam Sandler.

Crews also added author to his resume with the release of his first book, Manhood, in 2014, which has received critical acclaim, with Jezebel calling Terry “one of the most progressive and thoughtful voices in gender criticism.” Crews has also proven himself a frequent viral video collaborator, teaming up with Jimmy Fallon for their famous “Lip Sync” duet, starring in a Super Bowl commercial with the Muppets, and was featured as one of The New York Times “Scene Stealers” for his role on Brooklyn Nine-Nine.

Behind the brawn, bullets, and laughs is a renaissance man from Flint, Michigan, who, as a teen, got his first big break after high school with an art scholarship at the prestigious Interlochen Center for the Arts in Michigan. This was followed by an Art Excellence scholarship and a full-ride athletic scholarship for football at Western Michigan University, where as a star defense end, he helped lead the Broncos to a Mid-Atlantic Conference Championship in 1988.

After several years in the NFL (where he painted portraits of teammates to supplement his income) with the Los Angeles Rams, San Diego Chargers, Washington Redskins and Philadelphia Eagles, Crews turned his talents to the performing arts, where his talent, hard work, character and dedication has made him one of the most sought after and respected talents in the industry.

Expanding on his love of craftsmanship and his extensive background as an artist and illustrator, Terry established design house AMEN & AMEN. The company seeks out and supports creatives in the world of art, music, fashion, decor and industrial design. Initially breaking ground with menswear fashion designer Nana Boateng, the label successfully expanded to interior lighting and furnishings in 2016 with the exhibition of Ini Archibong’s The Secret Garden collection at Salon De Mobile in Milan. 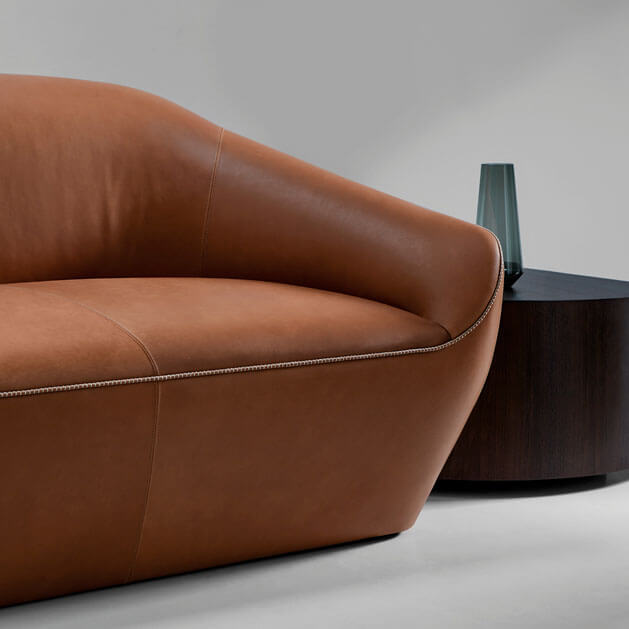 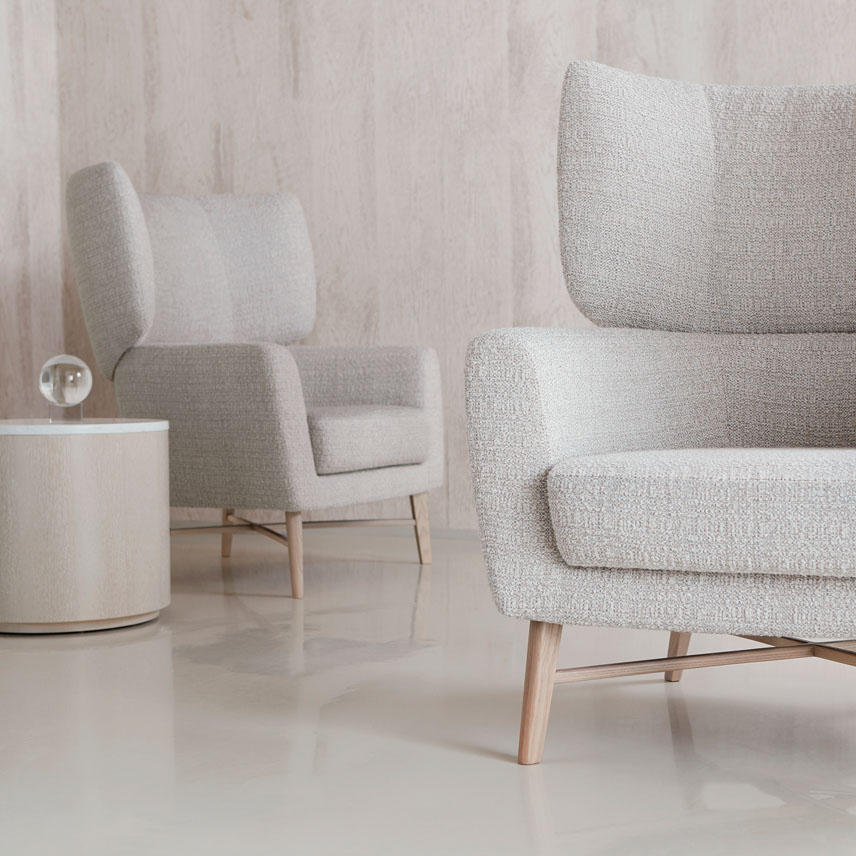 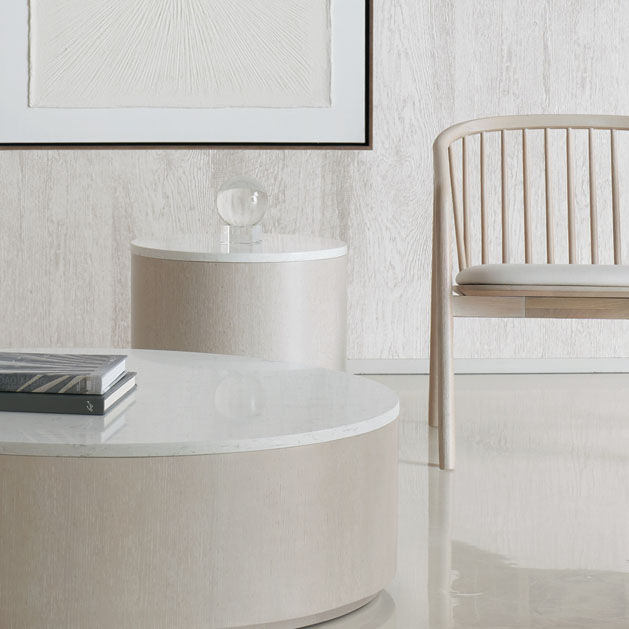 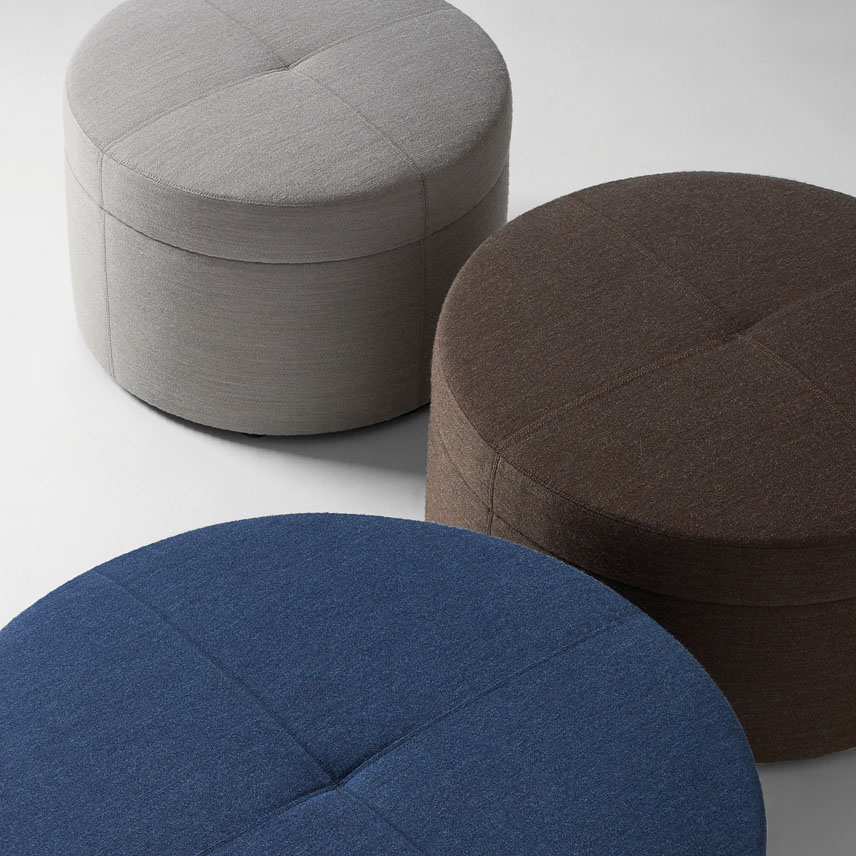 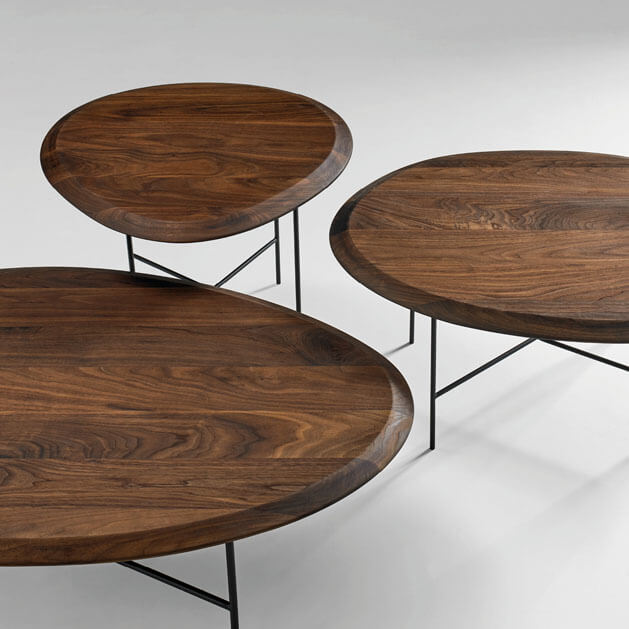 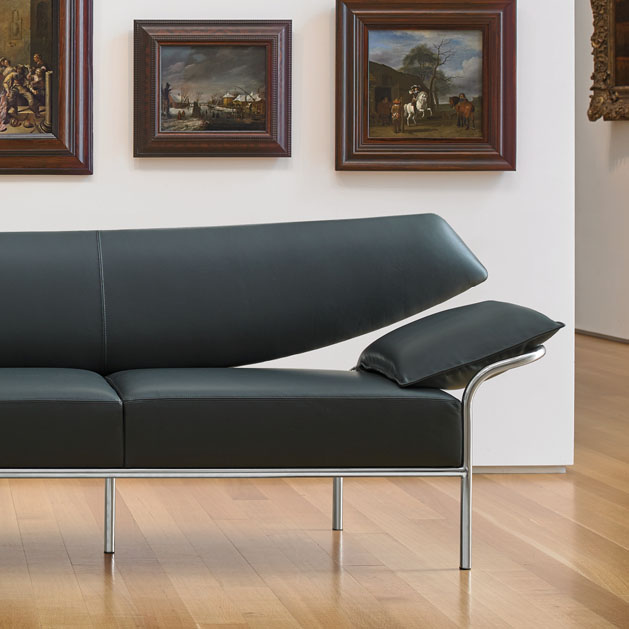 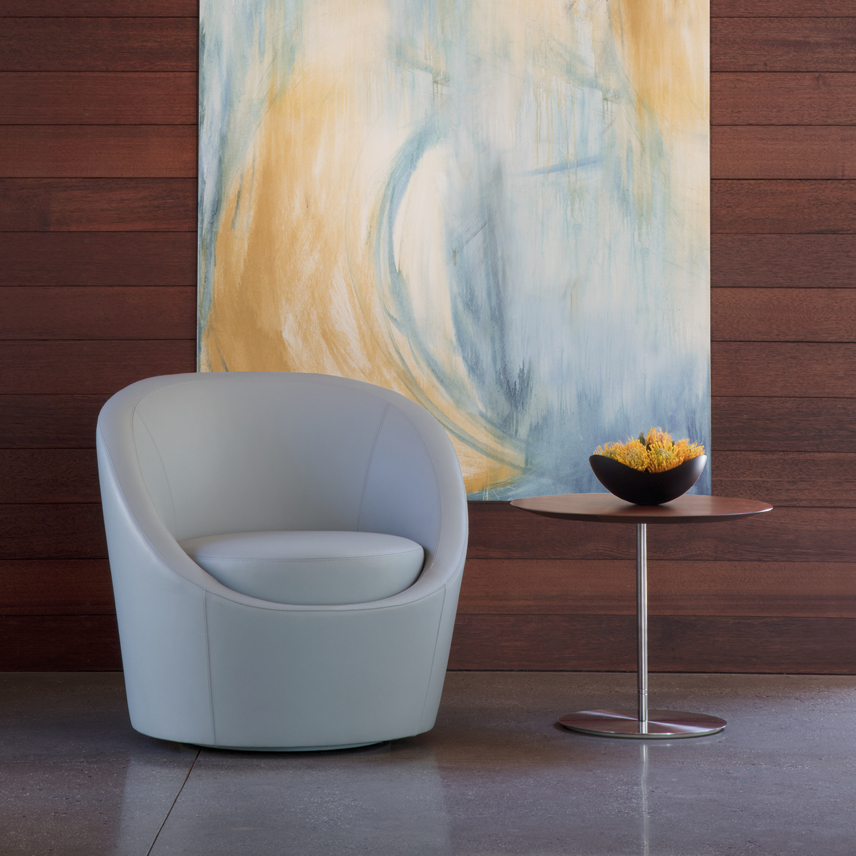 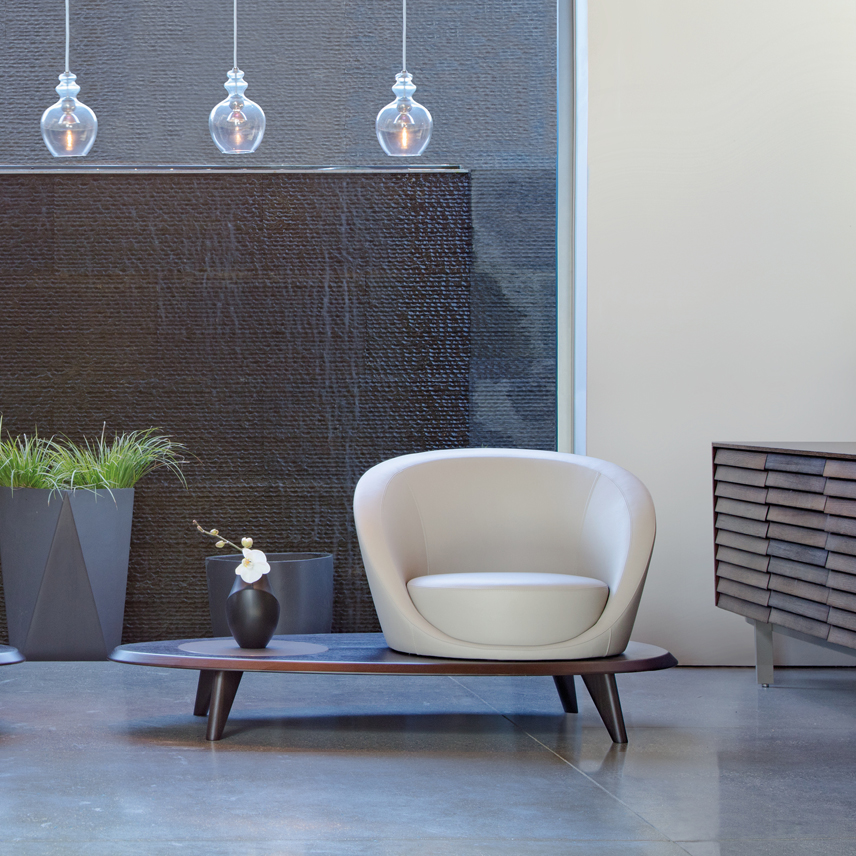