Born in South France in 1974, Noé Duchaufour-Lawrance is a designer of objects and interior environments. Following in the footsteps of his father, a sculptor, his artistic interests developed at an early age. Growing up in this creative atmosphere, he had the opportunity to define his own language: using natural shapes with smooth and organic lines which remain fluid and structured at the same time. After earning a degree in Metal Sculpture from the École Nationale Supérieure des Arts Appliqués et des Métiers d’Art, he studied furniture design at the renowned Les Arts Décoratifs. Fueled by his rich creative background, Duchaufour-Lawrance explored new boundaries and rapidly became involved in unusual projects that enabled him to define and create his own aesthetics and style.

In 2002, he served as artistic director for the Sketch restaurant in Soho, London, and his bold design of the interiors soon transformed it into one of the most sought-after venues in the city. Having garnered worldwide acclaim for the Sketch project, Duchaufour-Lawrance established the creative studio Neonata, meaning “New Birth” in 2003. Functioning as a think tank and a research laboratory, Neonata’s team under Duchaufour-Lawrance’s direction “gives birth” to design and interior architectural projects that convey a sense of perfection down to the last detail.

In a dramatic makeover for the high-end gastronomic restaurant Senderens, Duchaufour-Lawrance complemented and contrasted Majorelle’s historic wood-panels with luminous tables and engraved mirrors giving a contemporary twist of design to the Art Nouveau interiors.

In 2007, Duchaufour-Lawrance received the prestigious Maison & Objets Créateur de l’Année award. In the same year, he designed the new interiors of the Maya Bar in Monaco, rejuvenated the famous Maison Sénéquier in St Tropez, and in collaboration with Brand Image created the new visual and architectural identity of the Air France business class lounges. Subsequently, in 2010, he began designing retail concepts for clients, such as Yves Saint Laurent and the BSL Gallery in Paris.

His expanding acclaim for creating distinctive dining spaces led to new interiors commissions including Le Ciel de Paris in the Montparnasse Tower and Megu, a Japanese restaurant in Gstaad, Switzerland. Most recently, in 2013 he completed the private dining room for Chateau d’Yquem in the Parisian hotel Le Meurice and a chalet in St Martin de Belleville.

Finding inspiration in nature, his series of “Down Side Up” vases resemble round pebbles; his office ensemble “Landscape” created for Longchamp takes the form of a moving landscape; and his furniture for Ceccotti – including the iconic Manta Desk – appears as an elegant mix of intertwined curved lines and ramifications.

His achievements also include international successes for his design of Rémanence, a candelabra designed for Baccarat; a perfume bottle in the shape of a gold bar for Paco Rabanne; and award winning furniture collections for Bernhardt Design. He has been included in a number of international design exhibitions and his limited edition work has been featured at Art Basel and Design Miami. 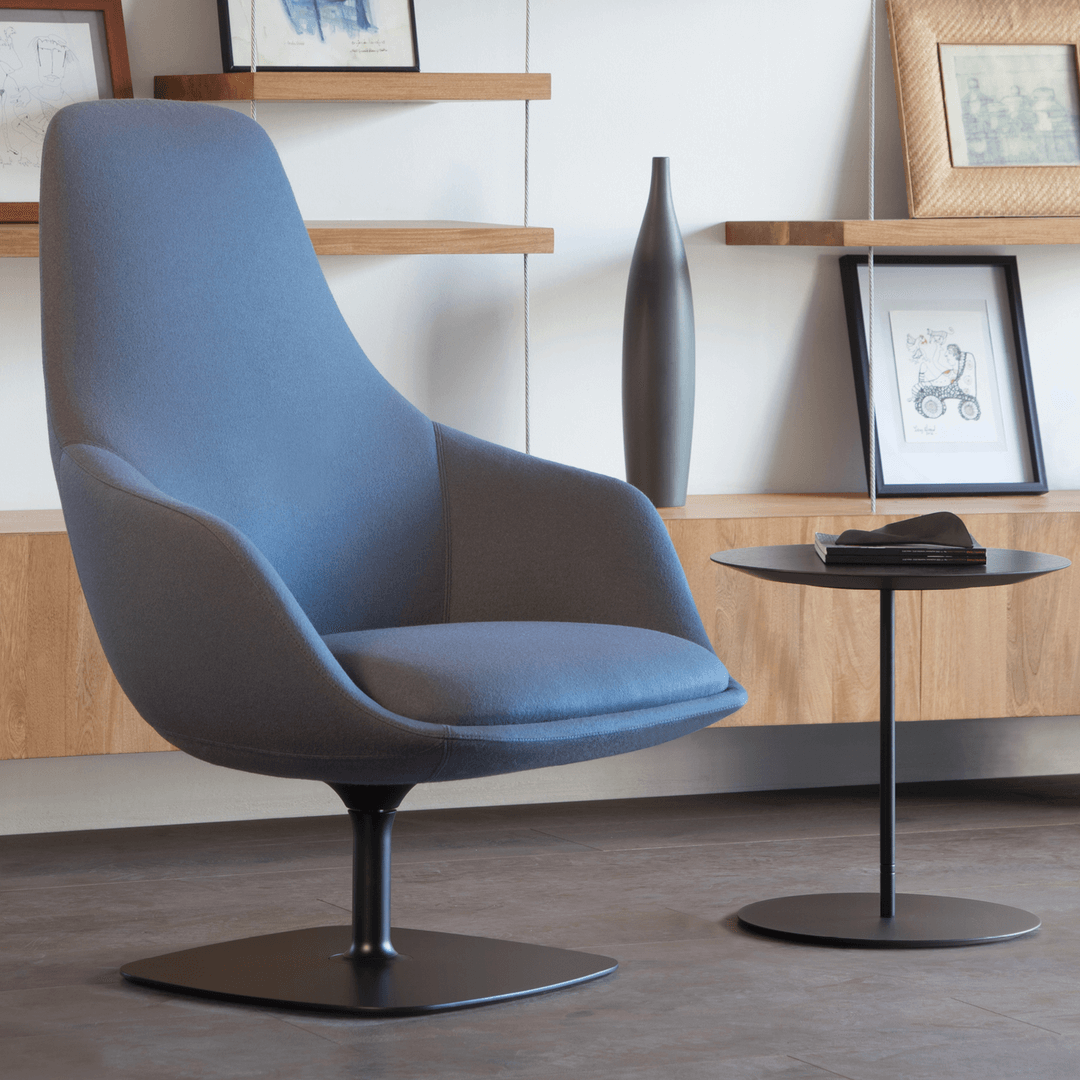 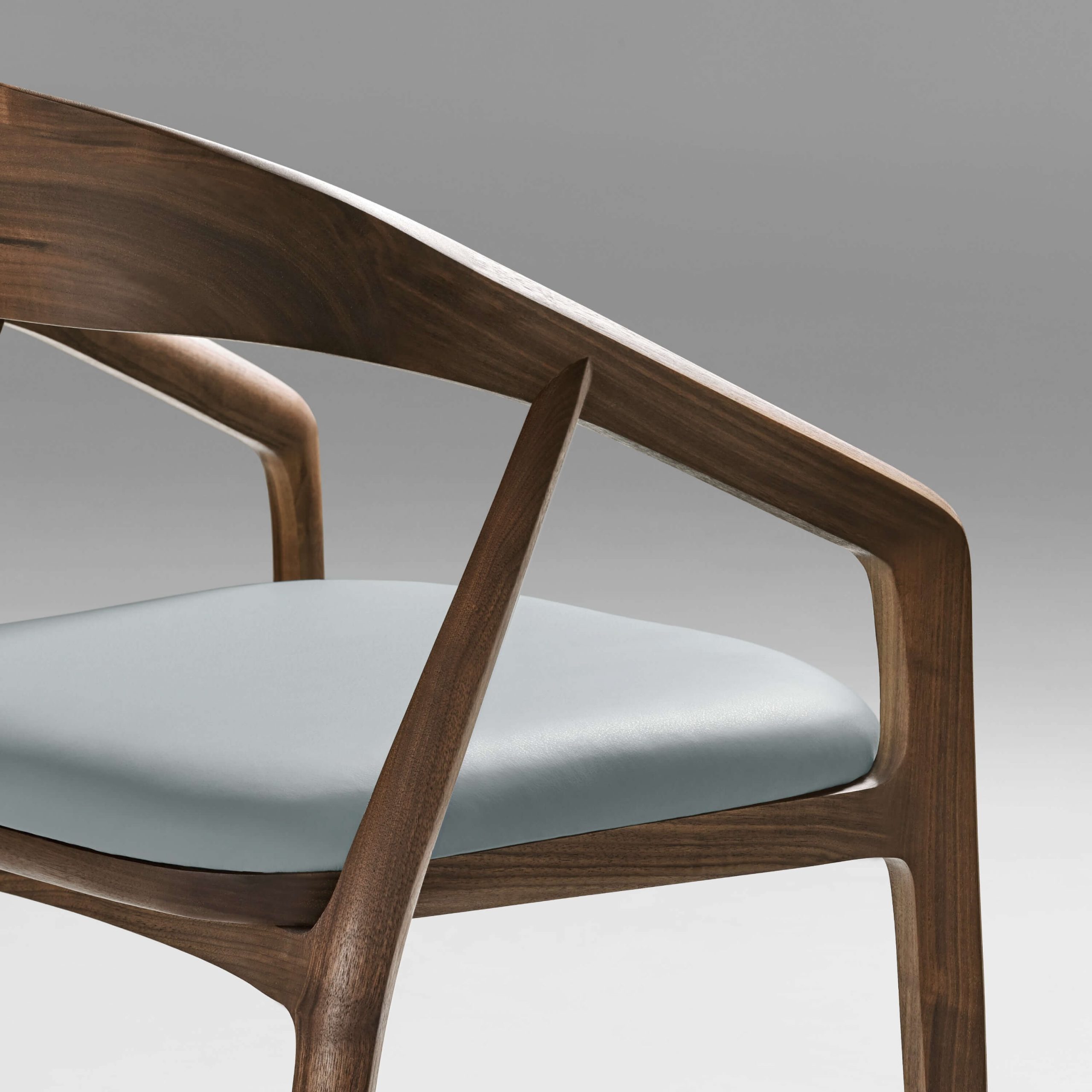 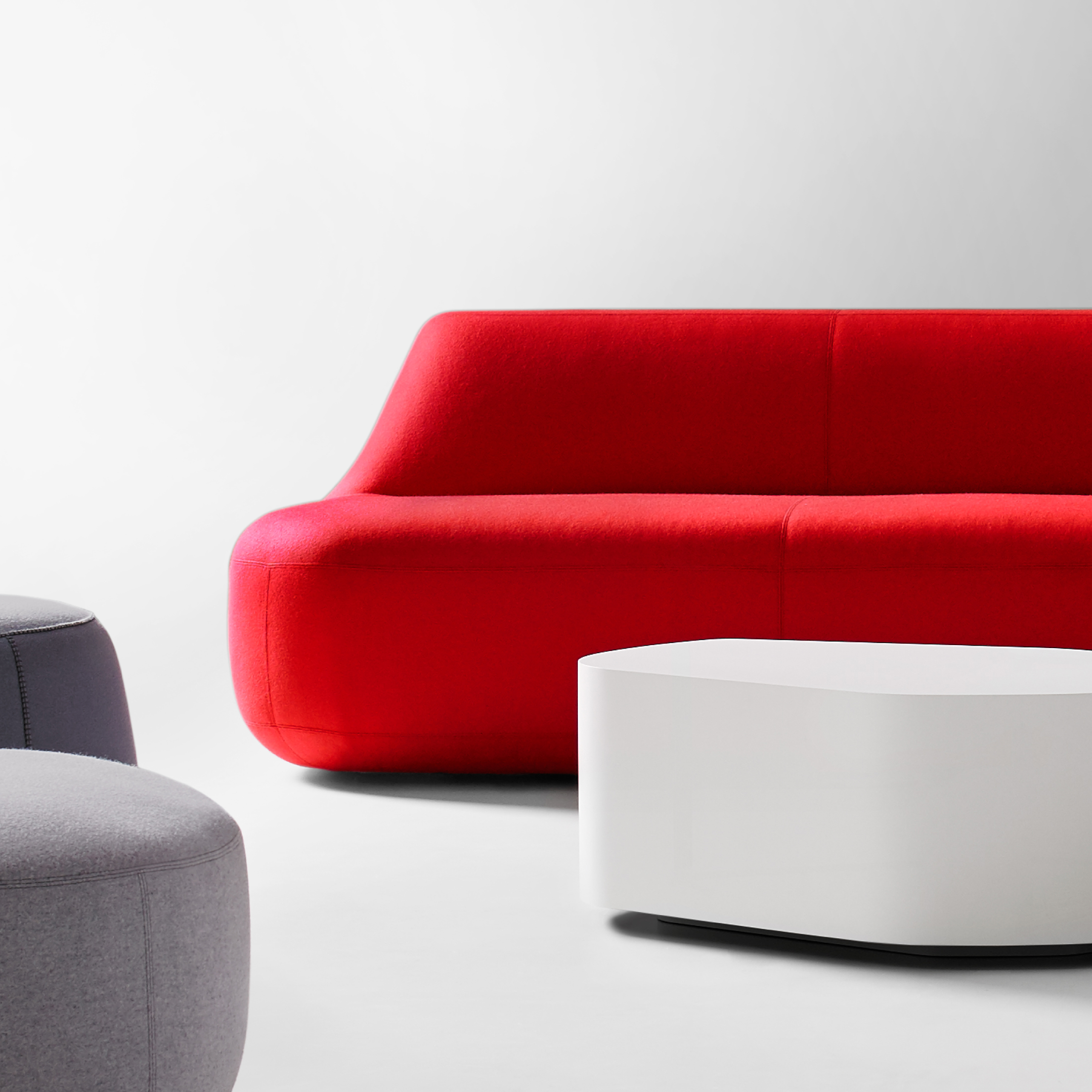 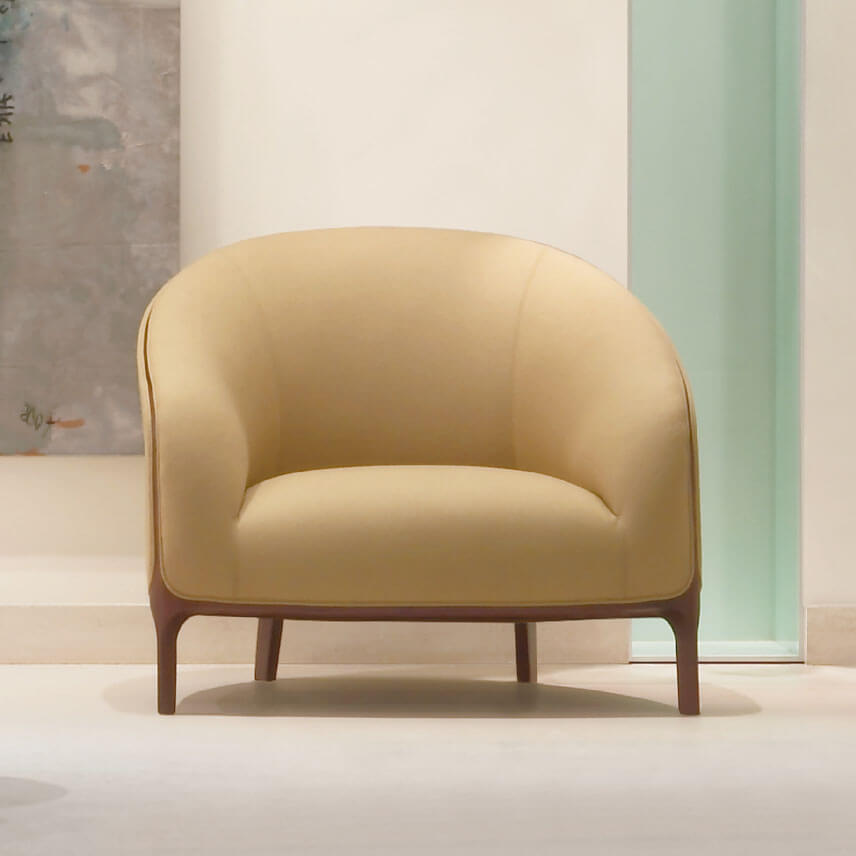 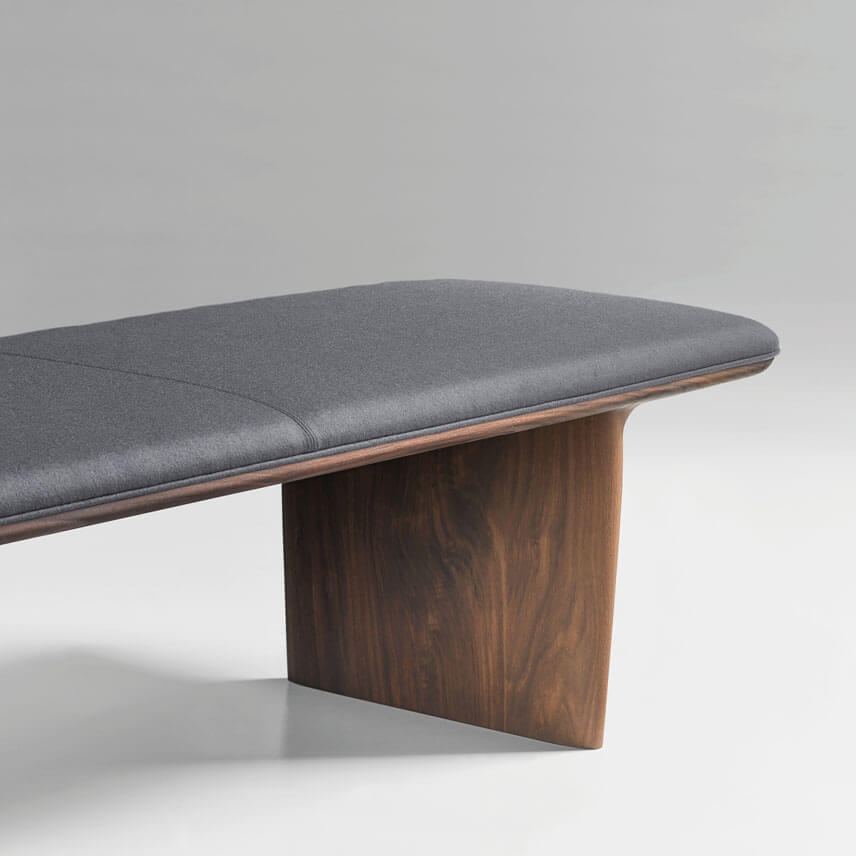 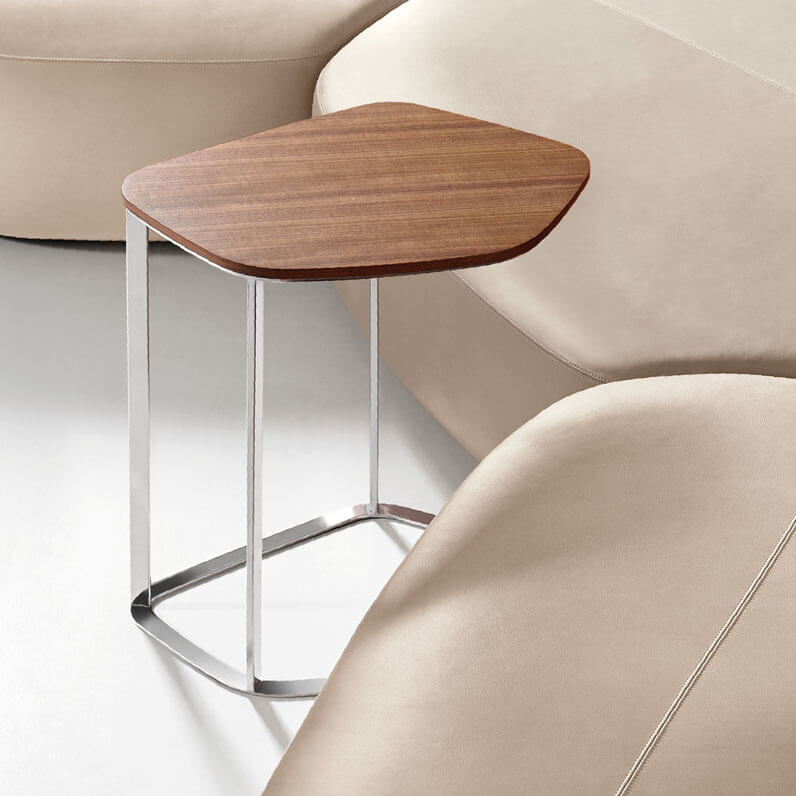 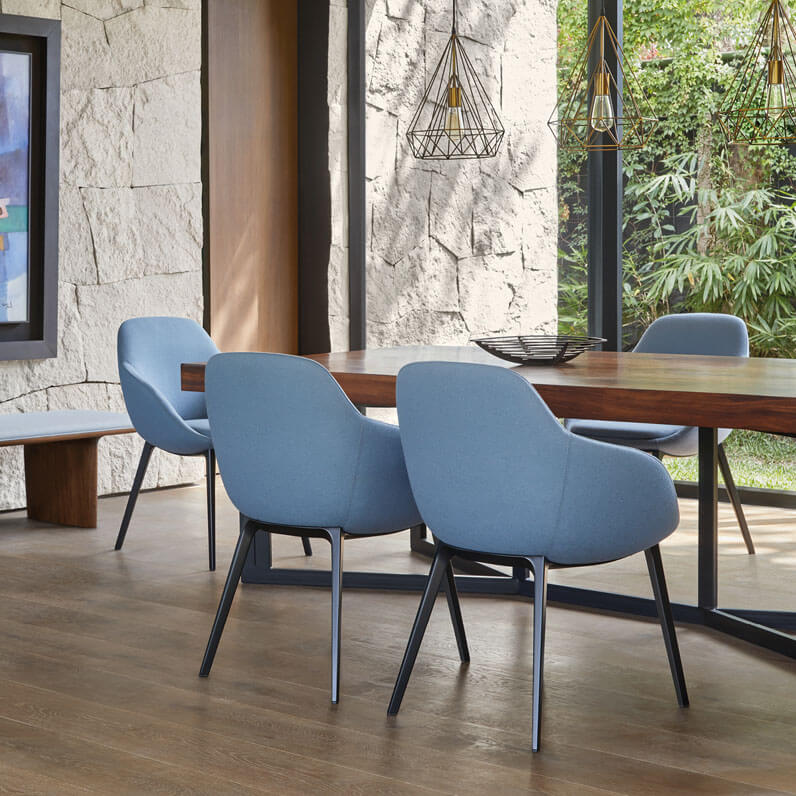 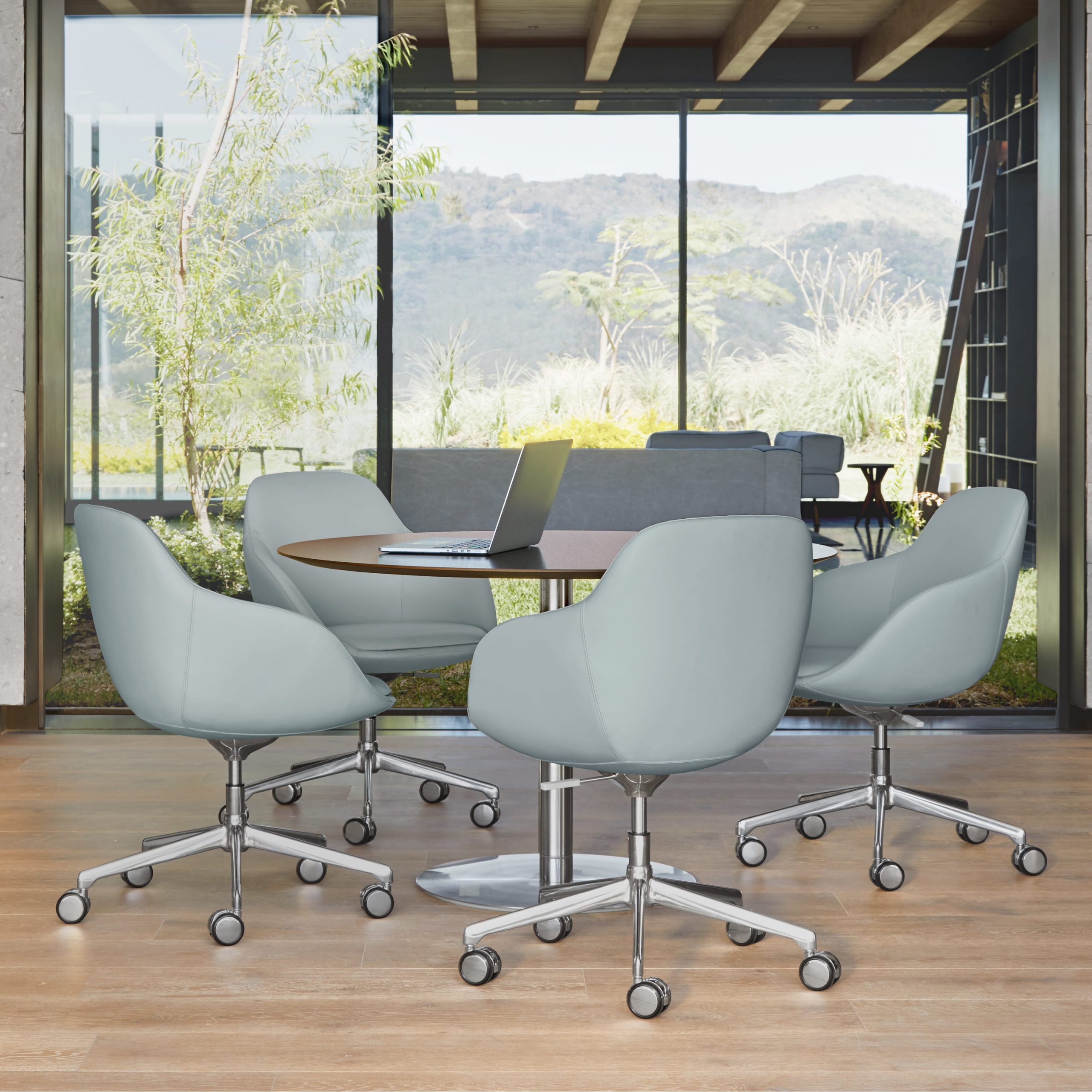 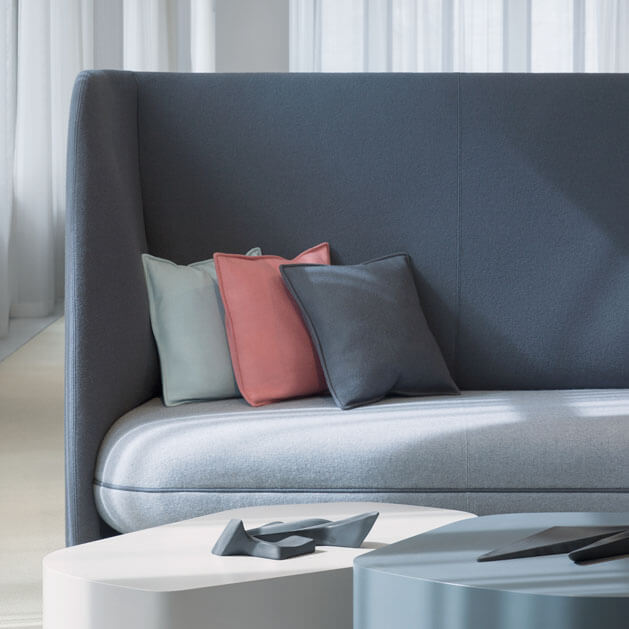 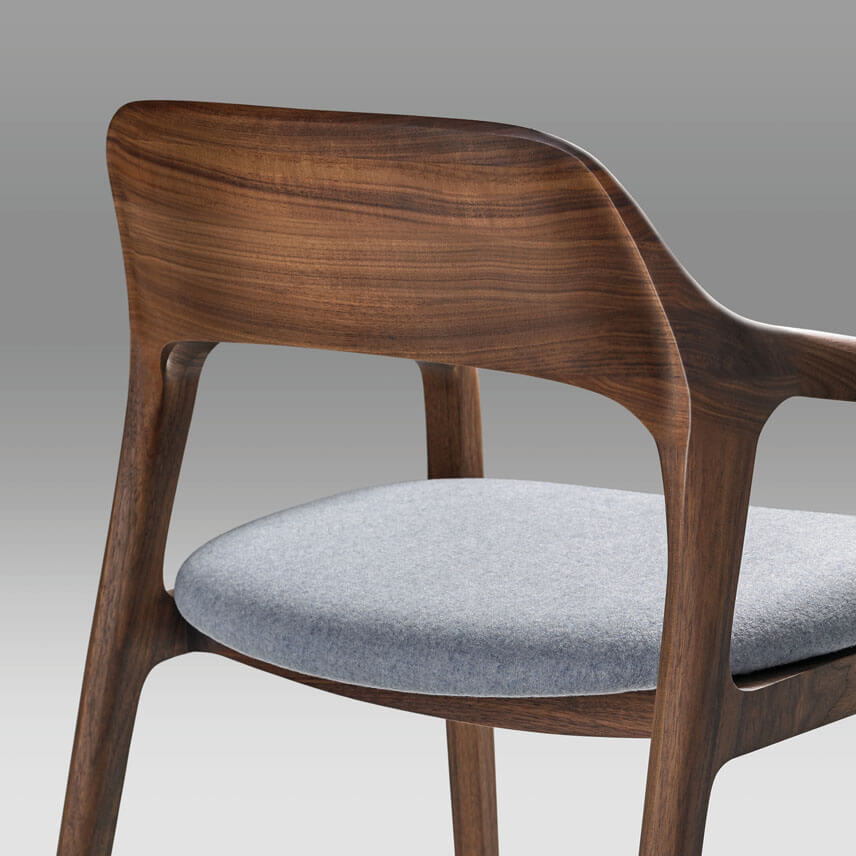 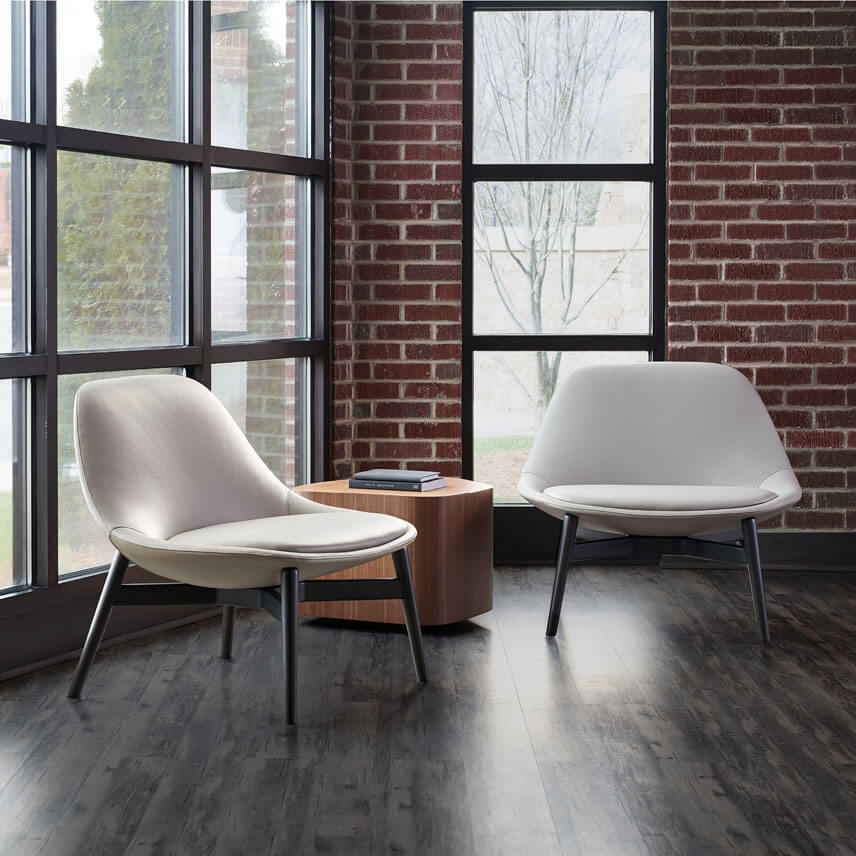 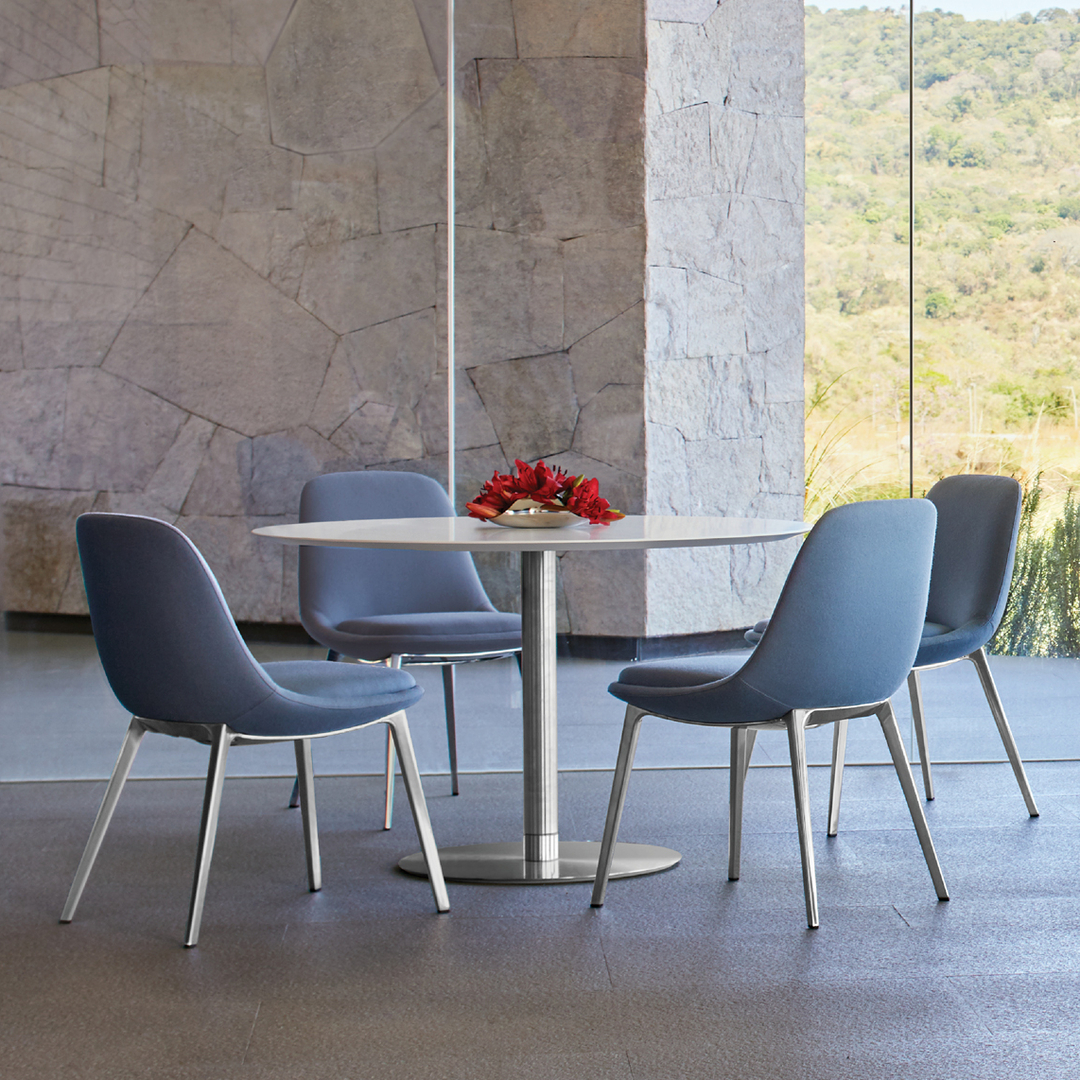 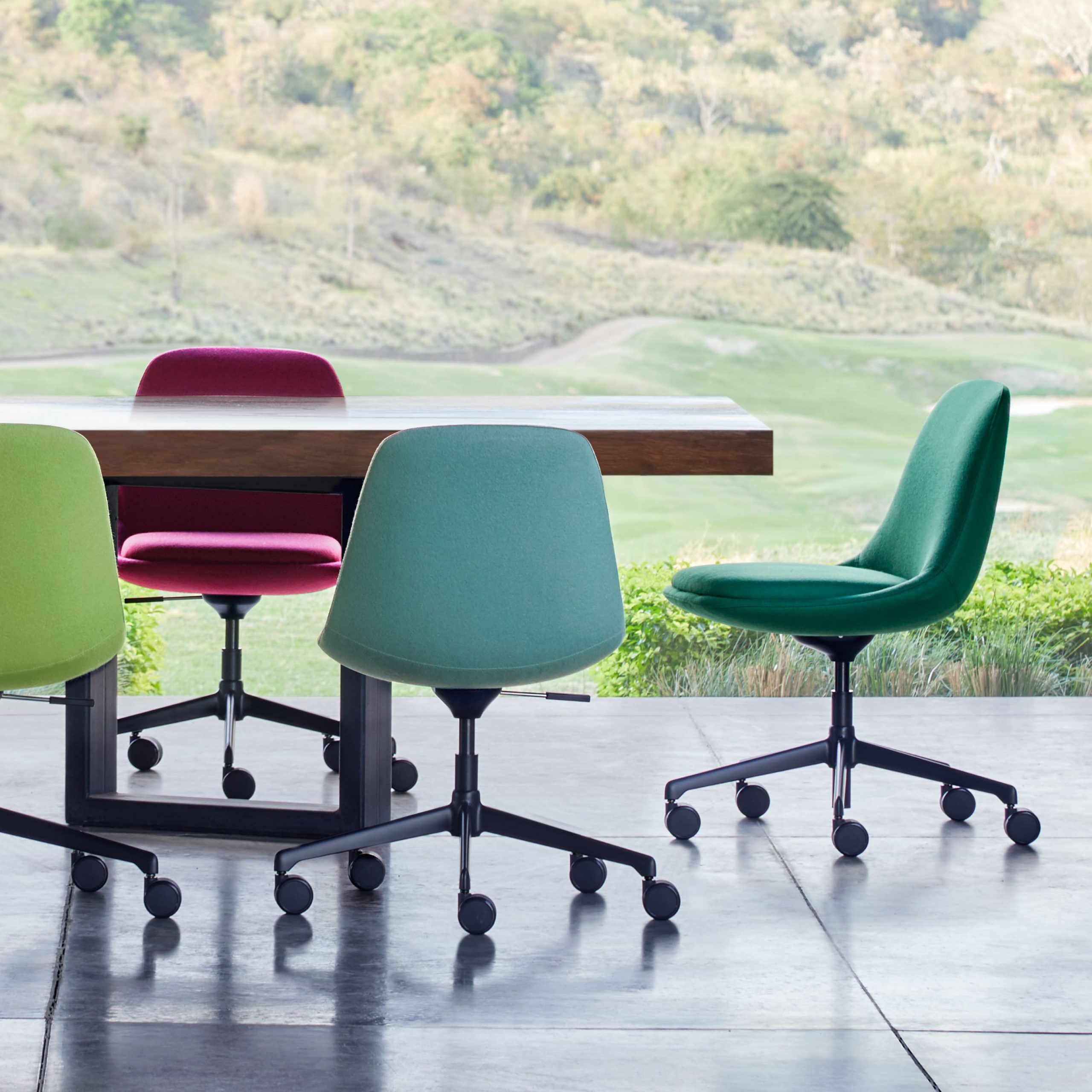 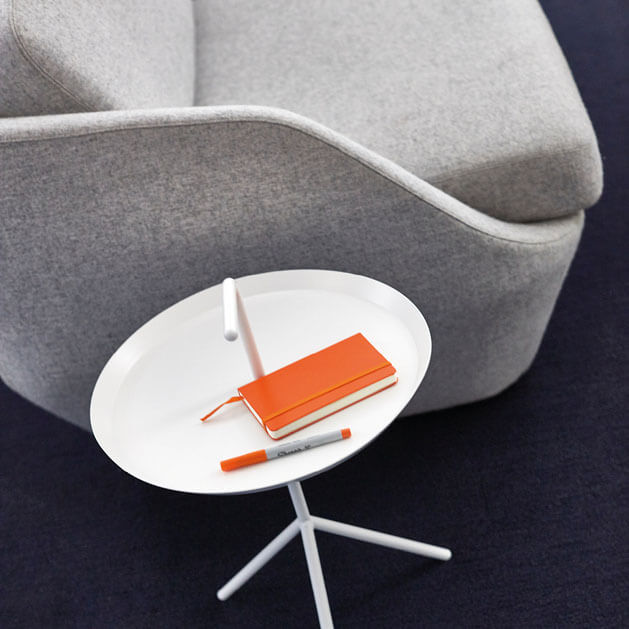 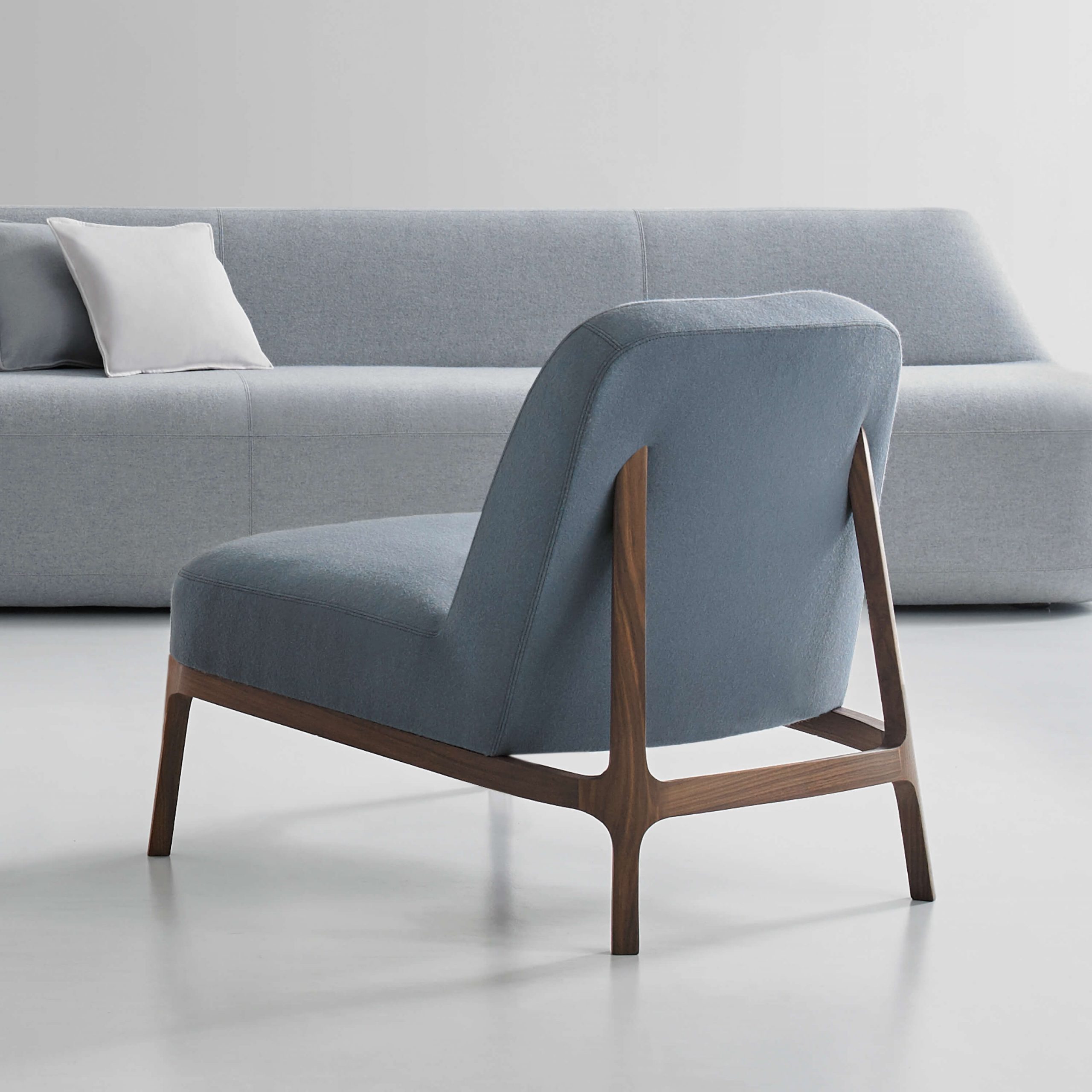 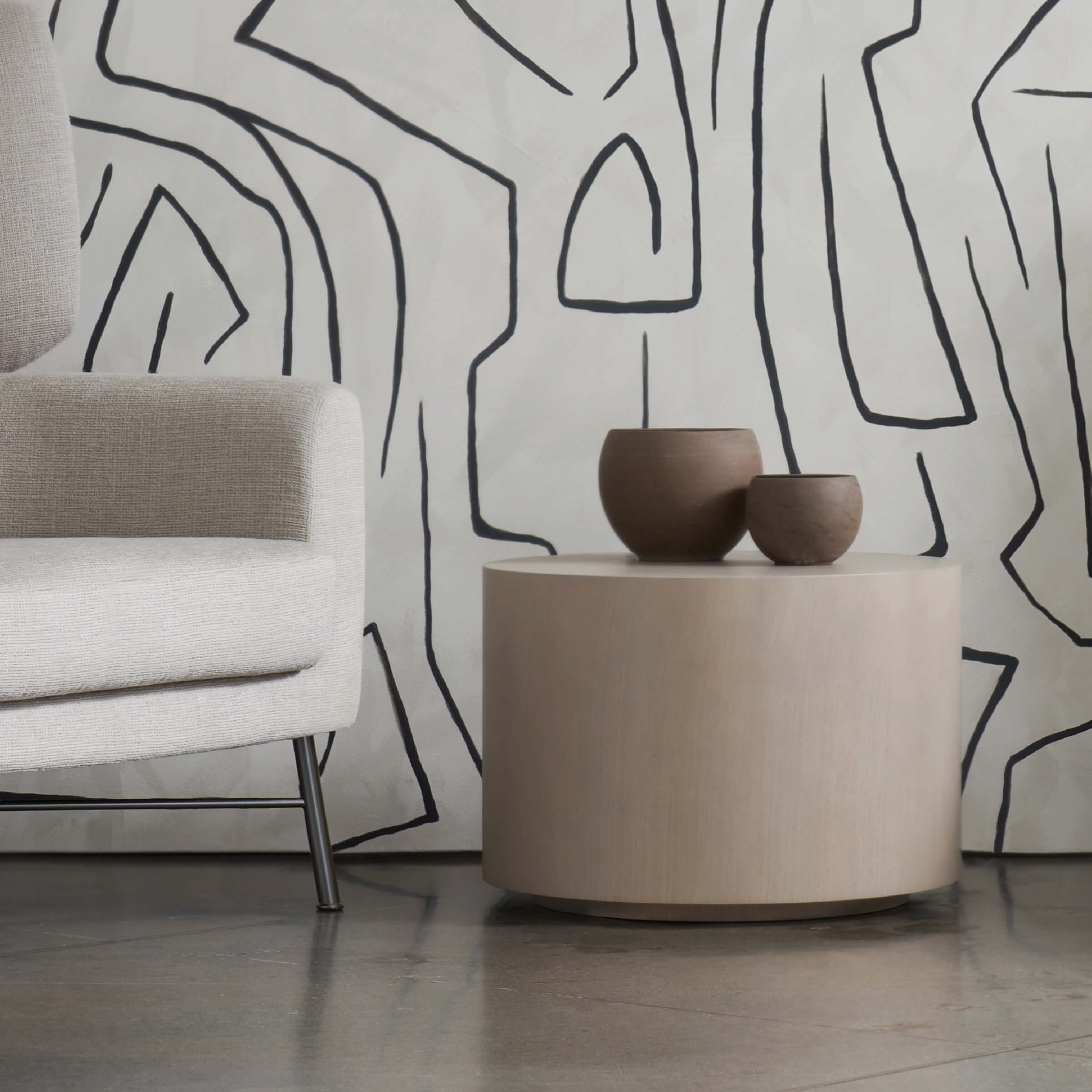 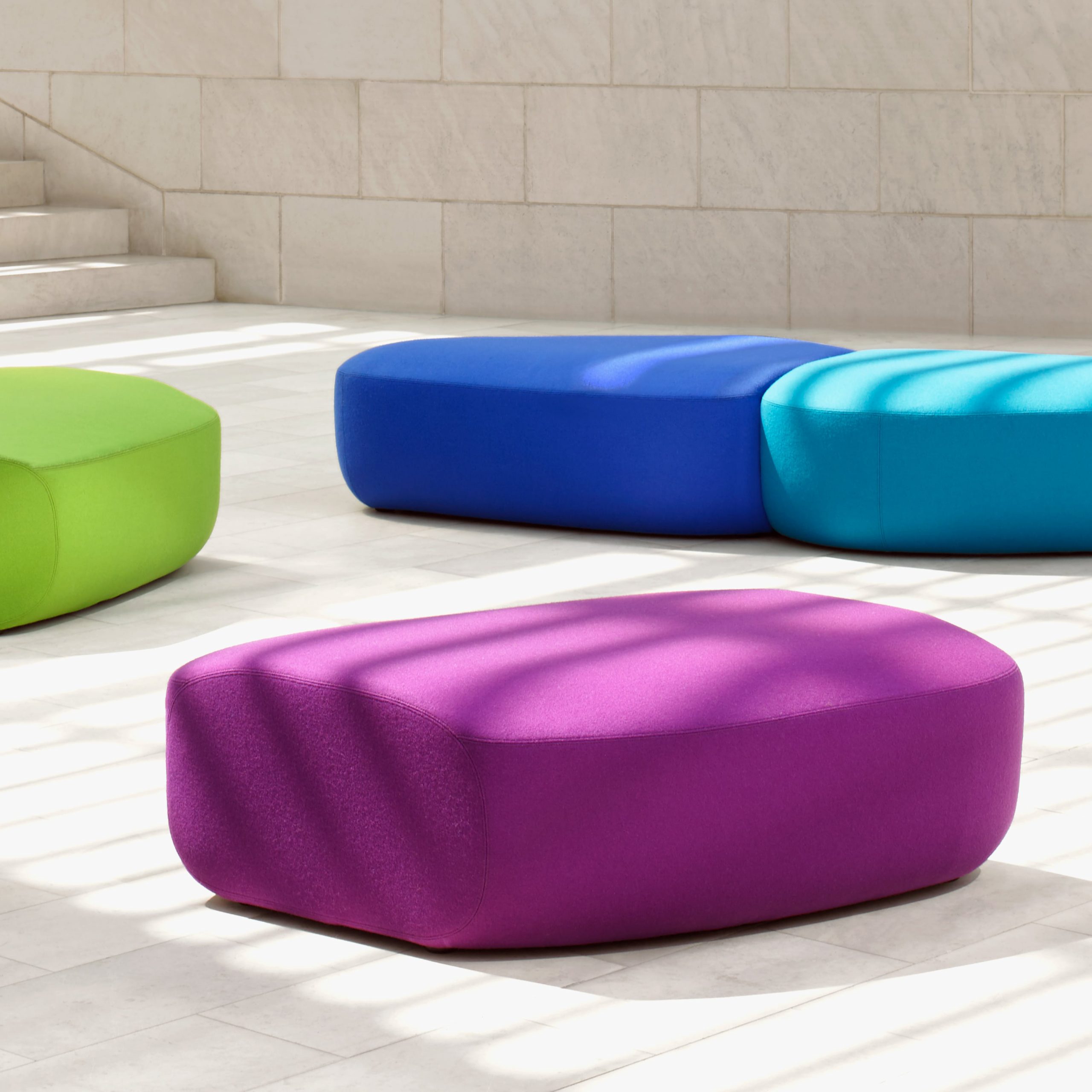 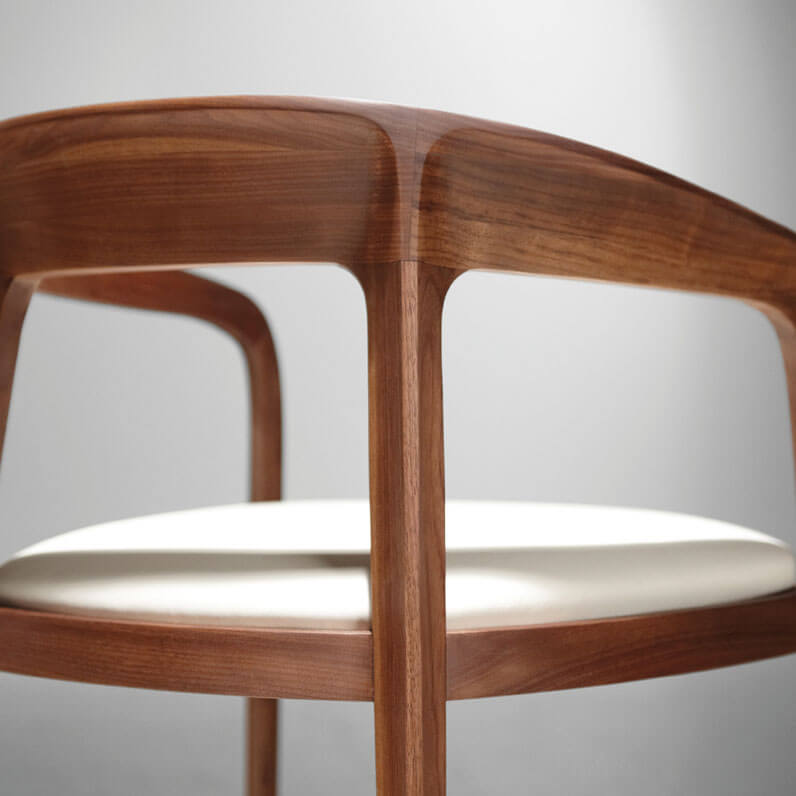 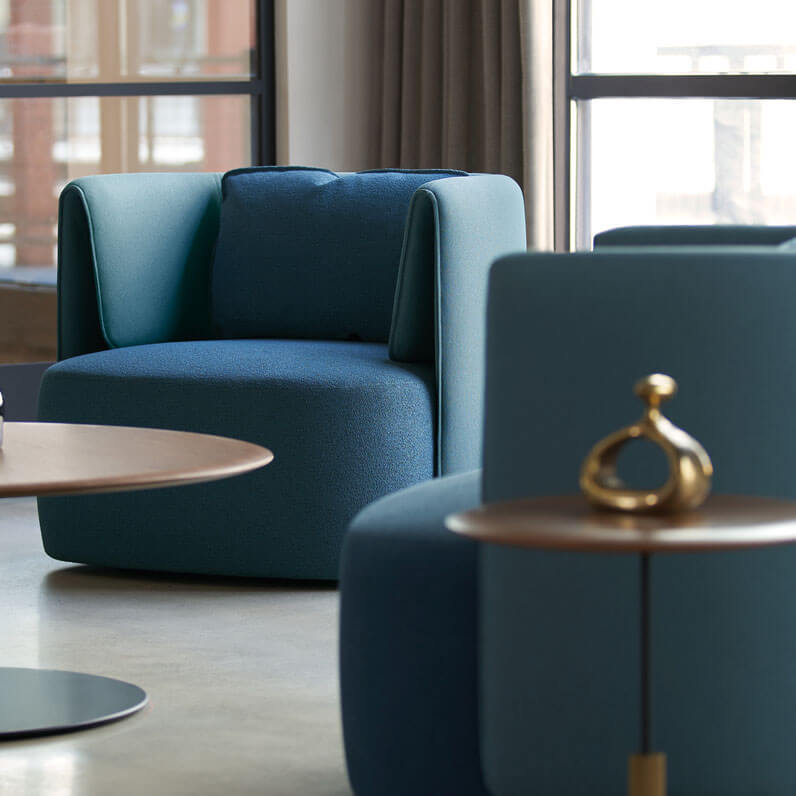 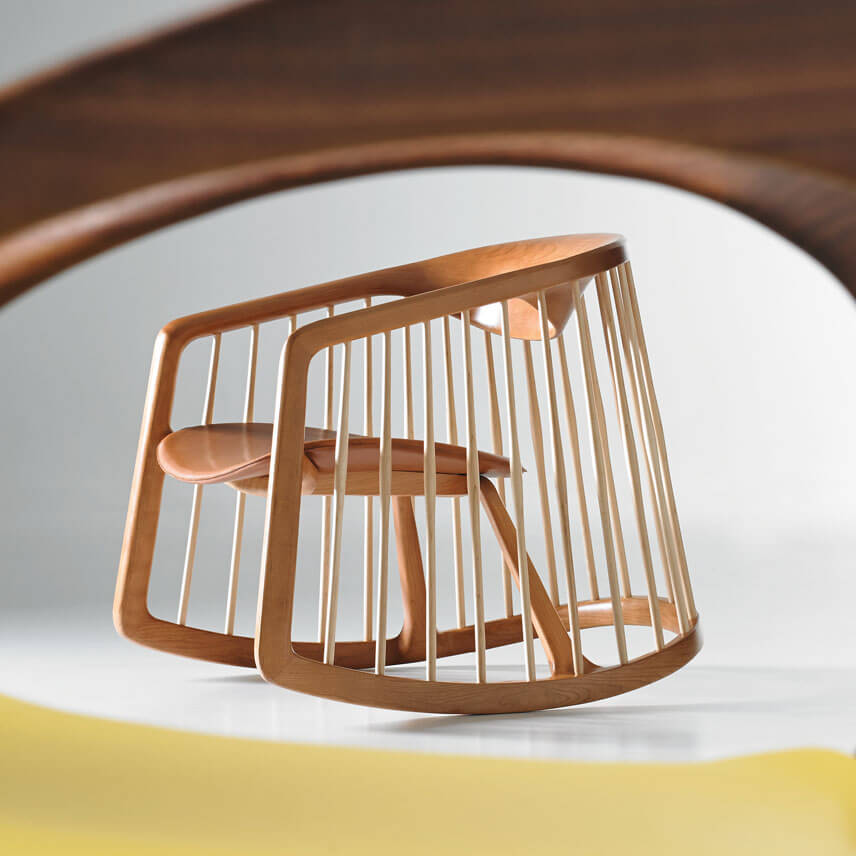 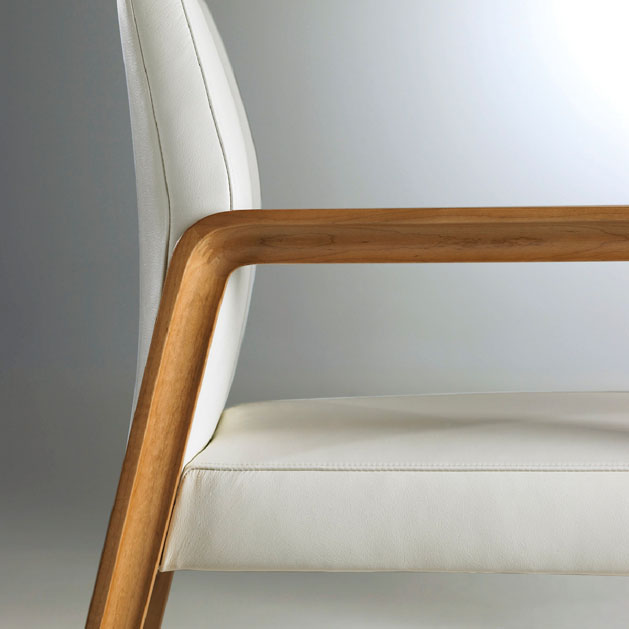 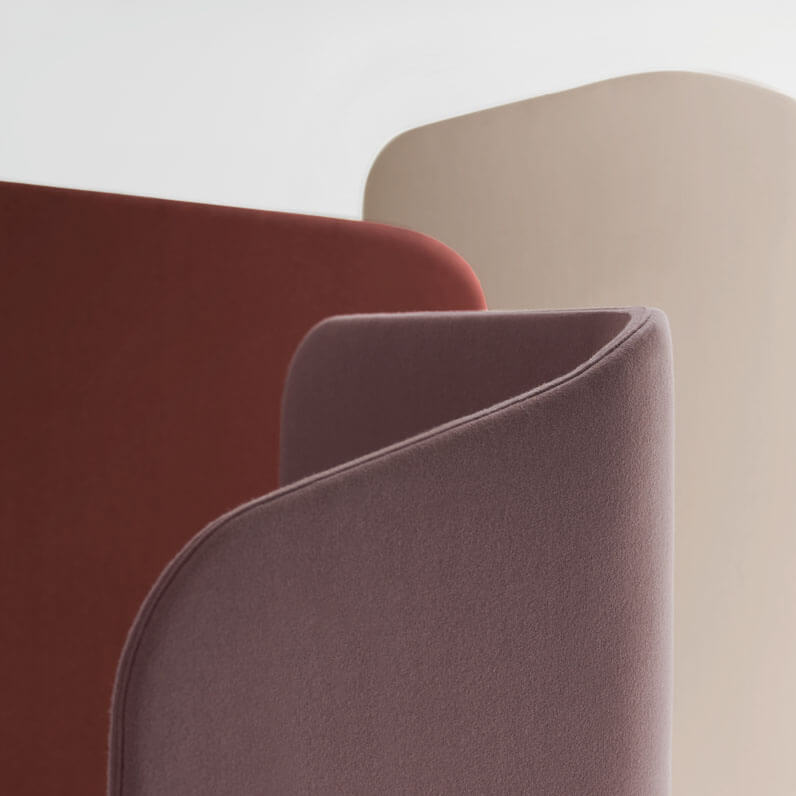